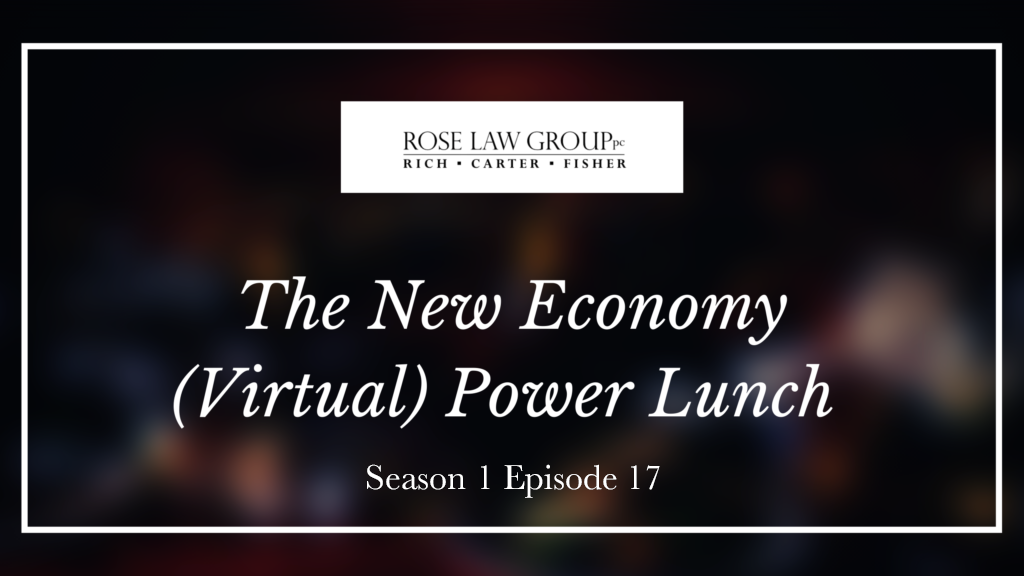 Industry heavyweight Jim Belfiore says millennials are finally in the housing market to buy homes, yet about 50 percent of sellers in Phoenix don’t have homes to sell as the demand surges. It settles into an unpleasant buyer situation where prices are sky rocketing.

“Look, if you’re a home buyer or home shopper… do it as soon as possible because home prices are jumping at a percentage rate of more than one percent on a monthly basis and we’ll see that into the future because there is no supply,” Belfiore said.

“We’ve had back to back best years we’ve had in 35 years in gross sales. We’re seeing a mass exodus, buyers come from Seattle, Portland, LA, Chicago, but not seeing a lot of New Yorkers.” Cullum says for movers, everything is about cost of living. “They’re moving here in the summer because they realize they can work anywhere in the world and they’re choosing Arizona for lifestyle and cost of living.”

He also says for the first time, home builders have conversations about how the “zoom wall” looks, having his and hers zoom walls, and some buyers even close a deal based on the zoom wall. Houses are getting a little larger because they’re adding another office in the house and the trend of building sub 3,000 sq ft. is adjusting to 3,400 sq ft, and custom homes with extra tweaks coming in 3,800 to 4,000 sq ft.

Cullum seconds that, saying “Exodus California is real, the fires will just be another reason to leave.” The exodus is now expanding to other major west coast cities. Cullum says taxes are mostly driving that migration, for example the estate inheritance taxes in Washington are 18% on top of federal requirements. People are moving to Arizona for the lifestyle, affordability and secure gated communities with a different intensity than ever before.

Todd Davis, famous for getting identity security company LifeLock off the ground, says various types of investors are holding on to their pennies until after the 2020 Presidential election.

“Right now, we have some entrepreneurs who are getting a tailwind with covid and lockdowns, they seem to be in the right place at the right time. On the other hand, we have those who are getting crushed with sales dropping to zero.”

Davis says venture capitalist investments paused when the nation went “into a panic” and companies that weren’t hurting were given a choice whether to take PPE or not. He says venture capitalists who could tell their company to not take PPE, didn’t take it for fear of regulations changing and more oversight.

Some industries, like Davis’ recent investment into CBD, are seeing a real surge. “If you’re raising capital at the moment, you have to prove the election won’t effect your business.” Davis recommends waiting until Q1 to start fundraising. “The market hates uncertainty, we’re seeing a lot of areas like housing rebounding, universities will change forever, corporate living will take decades to recover but investments will come pouring in.” After the election, he predicts a huge influx of money into early stage companies because there’s a higher chance or probability for returns.

Davis says one of the most exciting aspects of being an entrepreneur was designing an industry that didn’t exist, and then becoming that brand.

Belfiore says the long term effect of credit issues created over that last 6 months is difficult to access. “What we know is people have been paying down their credit cards. A large percentage in the population has payed down their credit cards to the tune of about 10% and people have more money in the bank today than pre-covid. News about foreclosures and not home owners not paying mortgages is circulating, but in reality people are saving during the pandemic thanks largely in part to increased or enhanced benefits from the government, like the stimulus checks. The other thing that is really interesting to me as an argument for optimism is that housing values have increased dramatically, they never really went down.”

According to Belfiore, foreclosures stopped largely and are down dramatically because if you’re having issues related to covid you can have a hiatus from most conventional loan times. Eviction filings are down significantly, despite some headlines. “I think because values are so much higher, the problem works itself out for homeowners. What’s likely to happen when Spring 2021 foreclosures resume is lenders and homeowners will refinance. You’ll have a lower debt ratio and we can just tack the payments missed on end of the loan. With the loan modification everything will be fine. “

Belfiore predicts the best Spring selling season since 2005. “After covid we’ll come out better on the other end. Apartment development might be a little more challenging, but home builders are sitting on a money mountain right now.” 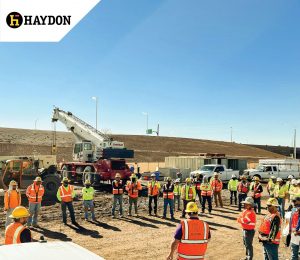 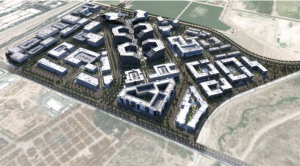 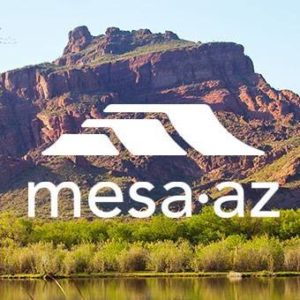 By Scott Shumaker | East Valley Tribune On May 16, Mesa City Council adopted a tentative budget for the fiscal year beginning July 1, and 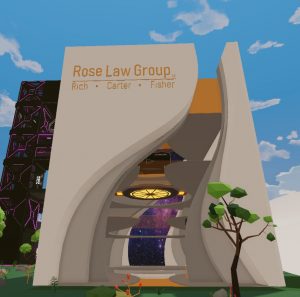 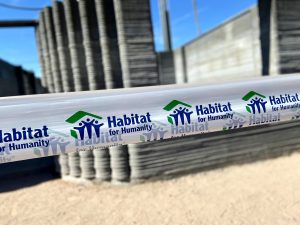