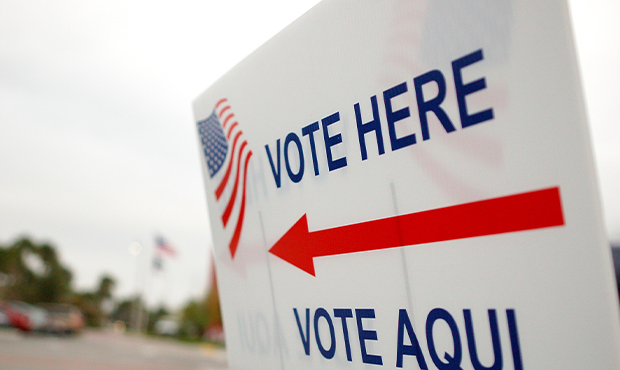 At least two Pima County supervisors will “press forward” to get an early voting site reinstated on the Pascua-Yaqui reservation, setting up a showdown with the county recorder who rejected the request again last week.

Tribal officials unveiled a new argument in their two-year fight to reopen an early voting station at the tribe’s community radio station that was closed in 2018 because of low turnout. They told county supervisors last week that COVID-19 has raised concerns about voting accessibility for tribal members, many of whom are elderly and don’t have access to vehicles.

Tribal Chairman Peter Yucupicio told the board Tuesday that it can take tribal members up to two hours to cover the seven miles to the nearest early voting location, Mission Public Library, with many tribal members having to travel by bus.

“It’s unfortunate that we have to continue to fight … over our right to vote in this day and age,” said Herminia Frias, a Pascua Yaqui council member who also spoke at Tuesday’s meeting. She requested a week of early voting and a ballot-drop location at the shuttered early voting site.

Pima County Recorder F. Ann Rodriguez did not respond to several requests for comment on the issue. But in a statement from her office Tuesday, she said it is too late to set up secure new voting sites now and laid out detailed suggestions the tribe could follow to increase voter registration and improve access.

The statement said Rodriguez appeared at a Pascua Yaqui council meeting in 2018 to explain “why there was no Early Voting Site, and that this would also be the plan for the 2020 Election.” She has said that the closed site drew just 44 voters in 2016. The statement added that Rodriguez also held two public hearings on the issue before the board of supervisors, which ultimately approved her recommendations.

Rodriguez’s statement pointed out that other citizens have to travel significantly farther to vote early, noting that Tohono O’odham voters have to travel up to 63 miles to their early voting site in Sells. The statement also said that the Pascua Yaqui have yet to implement several of Rodriguez’s earlier recommendations on increasing voter registration and turnout.

Tucson Mayor Regina Romero tweeted on Tuesday her support for the tribe’s request, along with a letter she sent to the recorder’s office requesting “immediate action to restore the Pascua Yaqui Tribe’s Early Voting Site, which was inexplicably removed.” It’s important the site is ready by the time early voting starts Oct. 7, she wrote.

County Supervisor Betty Villegas, whose district includes the Pascua Yaqui reservation, said repeatedly that she respects Rodriguez, who she said has done a lot for the county. But she disagrees with Rodriguez on this issue.

“I can understand if we were in normal times. But the fact that we’re in a pandemic – we already have issues with, you know, voting and people going to vote on Election Day and trying to get as many people to vote by mail,” Villegas said. “We should try to be expanding rather than taking away.”

But it’s unclear how much the supervisors can do.

Rodriguez’s office wrote that the “Board of Supervisors approves Emergency Voting Sites and ballot drop-off locations only” – not the early voting site the tribe is seeking.

Villegas noted that any emergency voting site the supervisors approved would only be open the Saturday and Monday before Election Day, not for the week the tribe wants.

Additionally, no one quite knows what will happen if the supervisors authorize an emergency site and Rodriguez doesn’t get on board.

“She is the chief elections officer,” Supervisor Ram¢n Valadez said last week. “But obviously we as a board would like to address the issue.”

Addressing the issue means adding it to the supervisors’ Sept. 15 meeting agenda – something both Valadez and Villegas say is nearly certain to happen. Villegas says she plans to push the issue and Valadez said he thinks at least three of the five supervisors will agree.

“I have a lot of respect for Rodriguez,” Villegas said. “I’m really surprised by her inability to even try to find a solution that works for getting our most vulnerable disenfranchised community access to their voice, you know, which is obviously their vote.”

Opinion: The Arizona Republican Party is giddy with excitement over all that election fraud uncovered in Arizona. All nine cases. Can a fundraising grift be 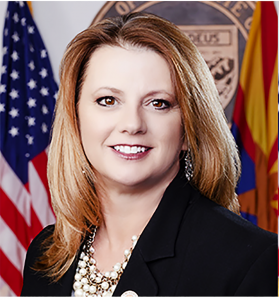 Another Senate subpoena for 2020 election records? Seriously, will it ever end?

Sen. Kelly Townsend Opinion: The Arizona Senate is once again hot on the trail of elections records, determined as ever to find that oh-so-elusive proof 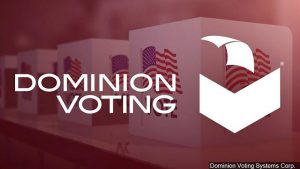 By Mary Jo Pitzl & Ronald J. Hansen | Arizona Republic Maricopa County’s vote-counting machines were not connected to the internet during the 2020 election, 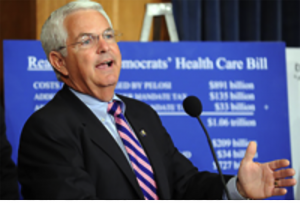 The Senate hired John Shaddegg for the election audit. He wants votes on a disputed bill 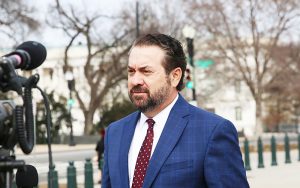 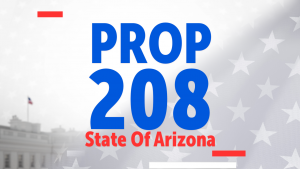