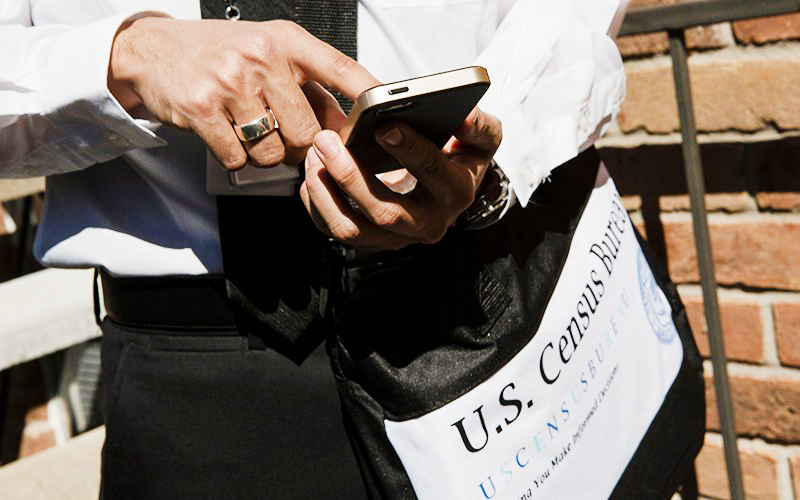 The Supreme Court said the Census Bureau could stop its count, with an estimated 99.9% of U.S. households tallied. But tribal leaders and advocates for underrepresented communities, who had sued to continue the count through Oct. 31, said they would be hit hardest by an undercount. /Photo by Scott Dalton/U.S. Census Bureau

The Supreme Court Tuesday said the Census Bureau can stop its count of the population, a blow to tribal leaders and local advocates for underrepresented communities in Arizona who said they would be hit hardest by an undercount.

The court blocked lower courts that had ordered the bureau to continue counting until Oct. 31 and essentially allows the agency to stop counting with 99.9% of homes in the U.S. – and in Arizona – accounted for.

Related: Under the Sun: A Would-Be Census Worker Finds Herself Shilling for Trump

The decision was immediately criticized by plaintiffs in the suit, who said ending enumeration before everyone is counted will just mean the groups they represent will continue to be left at “the margins of the U.S. society at large.”

“Today’s decision by the U.S. Supreme Court is a bitter pill for us to swallow here on the Reservation,” said Gila River Indian Community Gov. Stephen Roe Lewis said in a statement Tuesday evening. “With no explanation or rationale, a majority simply decided that our people do not deserve to be counted.”

His tribe, along with the Navajo Nation, civil rights groups and local governments around the country, had filed suit to block a Census plan that would have ended the count on Sept. 30.

The bureau had first pushed the enumeration deadline back to Oct. 31 to allow for time lost to COVID-19 restrictions. But it suddenly reversed course in August and said it needed to end enumeration by Sept. 30 in order to have enough time to deliver a report to the president by Dec. 31, as the law requires.

Lower courts disagreed, noting that bureau officials had asked Congress for an extension this summer, arguing then that there was no way it could meet the Dec. 31 deadline. A district court judge ordered the Census to keep counting until Oct. 31, agreeing that the plaintiffs would be irreparably harmed by an undercount, which affects federal funding and congressional representation, among other things.

That ruling was upheld for the most part by a circuit court panel. But the Supreme Court stayed those orders over the objections of Justice Sonia Sotomayor, who said endangering the “accuracy of the census is not a cost worth paying.”

“The harms caused by rushing this year’s census count are irreparable,” Sotomayor wrote in a dissent. “And respondents will suffer their lasting impact for at least the next 10 years.”

Those in and supporting minority communities that filed the suit said they were disappointed with the ruling.

Lisa Dancsok of the Arizona Community Foundation said that her organization had worked to increase the Census count of underrepresented areas in Arizona. The court’s ruling Tuesday will limit her organization’s “ability to get more people counted, which is going to be a misrepresentation of the true demographic makeup that we have in the state.”

Joseph Garcia, executive director for Chicanos Por La Causa Action Fund, said the decision guarantees an undercount for the Latino community, and others, including tribal and rural communities. He noted that President Donald Trump is pushing to have the Census discount undocumented citizens from its report for congressional representation – a plan that has been challenged in another court case.

“My only interpretation can be that all of this is intentional,” he said, adding that the deadline halt will disenfranchise hundreds and “keep the power away from the people.”

Navajo Nation President Jonathan Nez called the ruling “disheartening,” adding in a statement that the highest court of the land had ignored “the devastating impacts that COVID-19 has had on the Navajo Nation and the Census count.”

But Nez said his community will not give up despite this setback.“The Navajo Nation fought to the very end and never let up,” his statement said. “We will continue to move forward with strength just as our ancestors did long ago.” 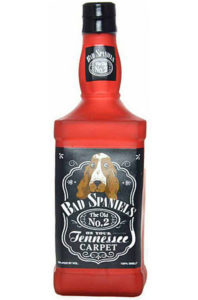 A dog toy that was at the heart of a copyright conflict between a Scottsdale-based manufacturer and Jack Daniels.

A dog toy that was at the heart of a copyright conflict between a Scottsdale-based manufacturer and Jack Daniels. Jack Daniels: dog toy with ‘juvenile 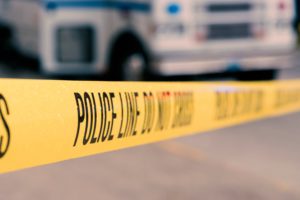 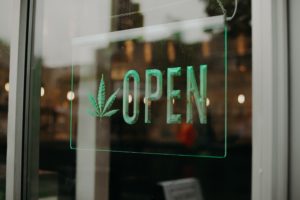 Rose Law Group litigator Jonathan Udell puts to rest any concern that Prop. 207 is a monopolistic initiative that leaves no room for new marijuana 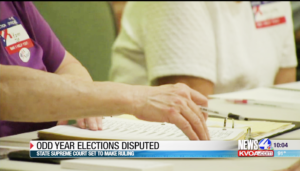 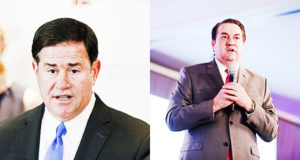 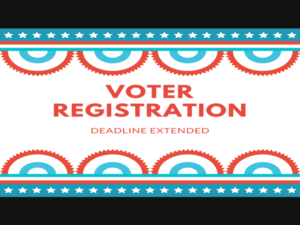 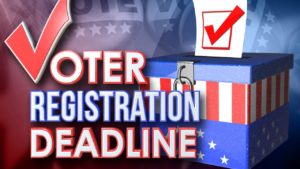 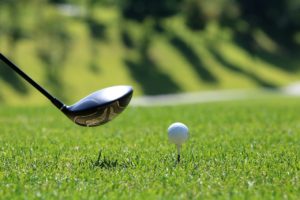 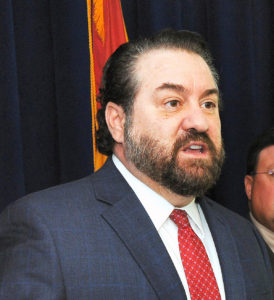