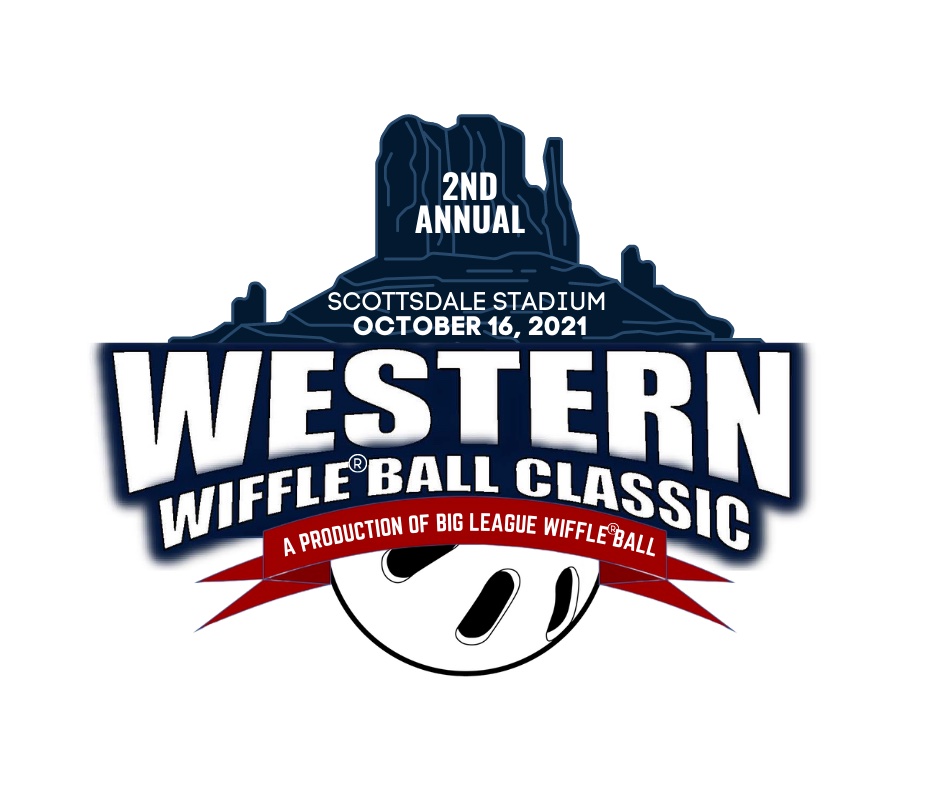 All-ages and teams welcome with more than 20 spaces still available for more teams!

(SCOTTSDALE, Ariz.) – Local Peoria Man Jim Balian is more excited than ever for this year’s Western WIFFLE Ball Classic tournament which returns to Scottsdale Stadium on Saturday, October 16th. After winning last year’s tournament with the help of his son Andrew “Moose” and a good friend Mike Cross, the returning champion says he is going to switch up his team for the 2021 event by adding a father and son combo of Jim and Randy Dalbey.

Instead of playing on the same team as his son Andrew this year, his son will start his own team with friends from baseball.

And now there’s a good chance the champion WiffleZilla will end up going head-to-head with Balian’s 15-year-old for what could be another epic tournament.

How it works – teams will be comprised of 3 to 5 players. Each team is guaranteed to play 4 games each. Games will last 35 minutes or 4 innings, whichever comes first. Then, 16 teams will advance to a single-elimination tournament. All ages are welcome and encouraged to participate in the tournament. The winner and runner-up will be awarded the Western WIFFLE Ball Classic trophy.

“This is an afternoon with a tremendous amount of fun with a wide variety in the ages of the competitors,” Balian said. “The tournament is co-ed and has players of all ages. There is a lot of variety in the competition, and at the end of the day it is anyone’s game. I just hope if I play against my son Andrew, he doesn’t hit a clutch moonshot homerun off me to win the game like he always does in our backyard games,” Balian laughed.

Making it to that championship round is nothing new for Balian. The owner of a local software development company, Balian has his own make-shift Wiffle ball field in his Peoria backyard and is also the 2002 and 2003 National WIFFLE Ball Champion, a title that is only named to one team on the national scale every year.

This is serious stuff. At the national level Balian says the pitches can go as fast as 80 miles an hour but even at this tournament it’s not uncommon to see the pitches around 60-70 MPH.

﻿This Wiffle ball champion says it’s been in his blood since he was a kid. Growing up he played all the time with his friends in the backyard as many other people do.

“As a kid, we all started out the same way, we played hours and hours of WIFFLE ball,” Balian said. “Then I got older and grew up through the local tournaments where we really learned how big WIFFLE ball was across the state and country. I have been fortunate to play WIFFLE ball in many different unique locations and settings across the United States.”

As the former National Wiffle Ball Champion, Balian says it doesn’t get much better than playing in Spring Training home of the San Francisco Giants. “Scottsdale Stadium is one of the best venues around and it’s a great location. It’s really hard to say no to playing here every October.”

But what Balian loves the most about the tournament, however, has nothing to do with Wiffle ball.

His son Andrew is now hoping to create some new memories of his own. The 15-year-old has already assembled his own team named Caged Heat and they are practicing every chance they get for the October 16th tournament at Scottsdale Stadium. His teammates are his Sunrise Mountain and Sandra Day O’Connor High School. Connor Mayer, Jake Sanko, Caiden Camuti and Beau Crabtree may be young, but their determined to beat WiffleZilla and the other 41 teams competing.

There is still space for another 20 teams to enter. The tournament will begin at 9 am on Saturday, October 16, 2021, at Scottsdale Stadium. 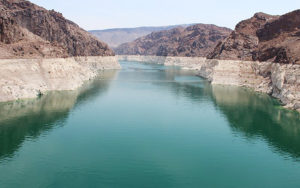 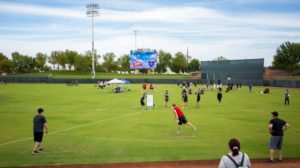