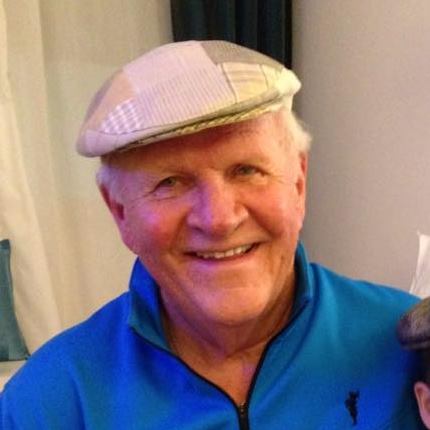 Skogebo, considered an RV Legend, was inducted into the RV/MH Hall of Fame and listed as one of the “Most Influential People in the RV Business”

(MESA, Ariz.) Paul Ronald Skogebo passed away unexpectedly on November 7th, 2021 at his Mesa, Arizona home at the age of 83. Born on November 9, 1937 in Owatonna, Minnesota, Skogebo found his passion in sales at a young age selling his first trailer when he was 14-years-old at his father’s small Minnesota dealership.

In 1959, Skogebo became a top Airstream salesman for Ted Lund in Southern Minnesota, while a chance vacation in 1964 landed him at Robert Crist and Company RV in Mesa, Arizona, where he would ultimately serve as President for 58 years.

He was a co-founder and past president of the Priority RV Network of independent dealers, then known as REDEX. He built multiple RV and mobile home parks throughout the years. All of which led to several accolades including his 2007 induction into the RV/MH Hall of Fame, having been named the first-ever RVDA Dealer of the Year and his listing by RVBusiness as one of the “100 Most Influential People in the RV Business.”

Skogebo married the love of his life, Janice, on March 20, 1966, and they spent 50 beautiful years together living in their Mesa home until her passing in 2016. He and Jan traveled the world over and enjoyed spending time in their favorite places: Maui, HI; San Diego, CA, and most recently La Jolla, CA, where he continued to visit until this past October.

Above everything, he enjoyed spending time with his family, and was a proud follower of Jesus Christ. Although he was known as a “King of the Road”, Skogebo could always be found at every home game cheering his ASU Sun Devil Football team to victory, catching a local sunset, or spending time with his favorite canine companion. Paul’s kindness, sense of humor and quick wit, made him an instant friend to anyone he met, and will be missed deeply, by his family and friends.

Services are scheduled for 11:00 a.m. on November 18th at Central Christian Church in Mesa, AZ at 933 N. Lindsay Road.

In lieu of flowers, the family requests that donations be made to the Mayo Foundation: Mayo Clinic, 200 First St. S.W., Rochester, MN 55905 or www.mayoclinic.org.

Carvana dealership appears to be coming to Glendale

(Photo via Carvana Facebook) By Steve Stockmar | Your Valley All indications point to a Carvana dealership coming to Glendale, not the least of which 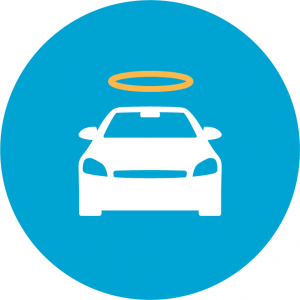 By Paulina Pineda | Arizona Republic Online car retailer Carvana plans to expand its corporate campus in Tempe with more than 241,000 square feet of 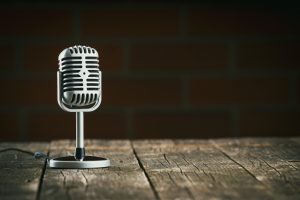 By Livia Gershon | Smithsonian Magazine When James Brown died 15 years ago, he left behind a plan for most of his estate to pay for scholarships for 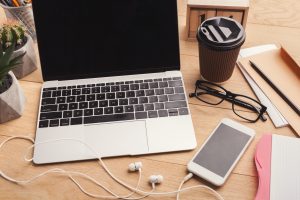 By Mark Gurman | Bloomberg Apple Inc. has issued unusual and significant stock bonuses to some engineers in an effort to retain talent, looking to 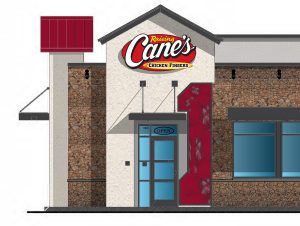 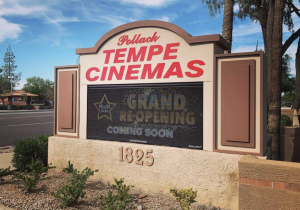