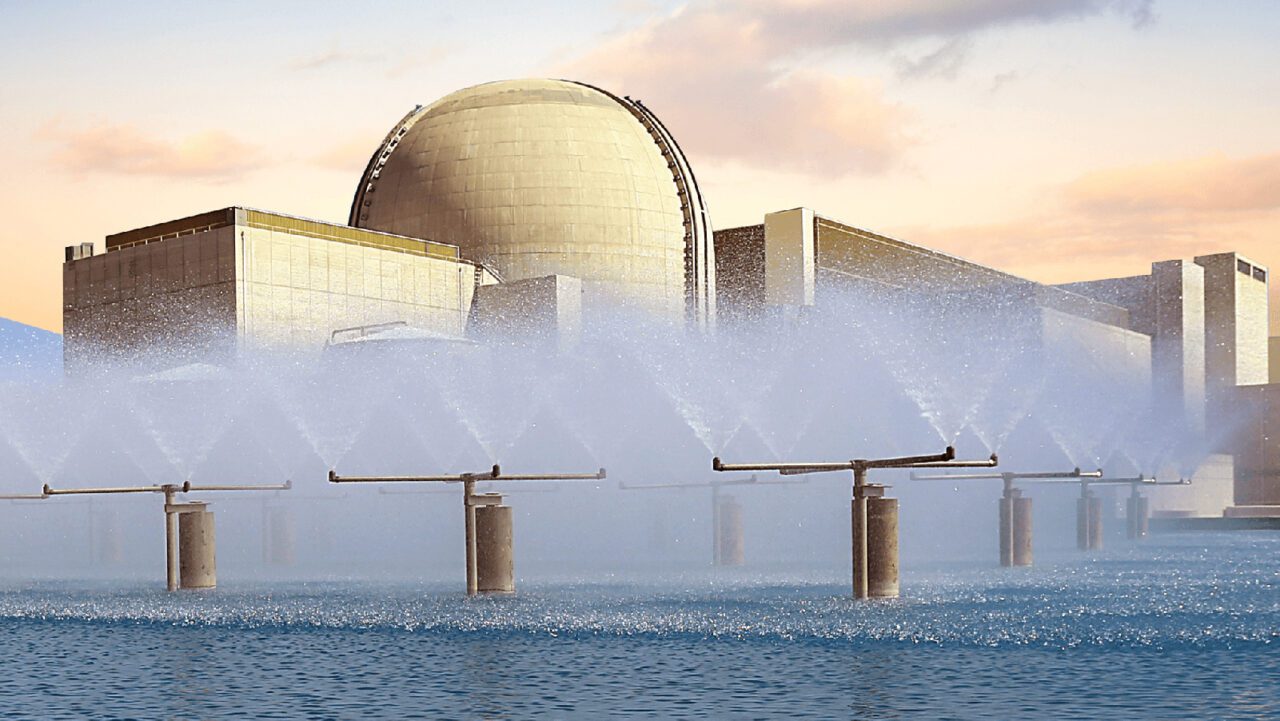 The largest nuclear power plant in the U.S. is still looking for an alternative water source after scuttling plans to pump brackish groundwater west of Phoenix it first pursued in 2019.

The Palo Verde Generating Station is the only nuclear plant in the world not adjacent to a large body of water to cool the plant. Instead, it uses reclaimed water piped more than 35 miles across the desert.

That water is getting more expensive, and to keep the plant economical, Arizona Public Service Co. is exploring ways to use it wiser, including a test project with Sandia National Laboratories in Albuquerque, New Mexico, this summer.

The plant uses about 65 million gallons of treated wastewater every day — more than 23 billion gallons a year — to generate electricity.

The contract with cities to sell the plant the treated wastewater runs through 2050 and gets more expensive after 2025.

“That’s just a fact of what is in our water contracts and it is important to us to look for ways to operate more cost-effectively,” said Brad Berles, general manager of Palo Verde water resources.

One acre-foot is approximately 326,000 gallons, or enough water to supply three single-family households in Phoenix for a year.

Work continues in the Unit One Turbine Building at the Palo Verde Nuclear Generating Station, April 14, 2022, in Tonopah, Arizona. Unit One is down for refueling.

APS is working with Sandia on a dry-cooling pilot project to be built at the New Mexico laboratory.

Nuclear fuel is used to heat water in the plant and make steam. After steam from the plant spins a turbine and makes electricity, it is sent to large cooling towers outside the plant where much of it evaporates away.

The Sandia project will study cooling the water before it goes to those towers.

“If we send cooler water to the towers … we can reduce what we evaporate off,” Berles said. 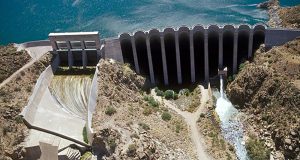 Cost of increasing water storage on Verde $1B

Pictured is Bartlett Dam, which is located about 48 miles northeast of Phoenix. Salt River Project, the Bureau of Reclamation and 20 cities around the 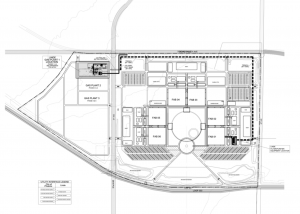 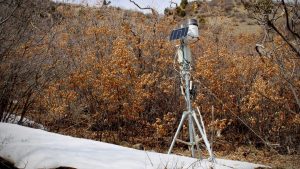