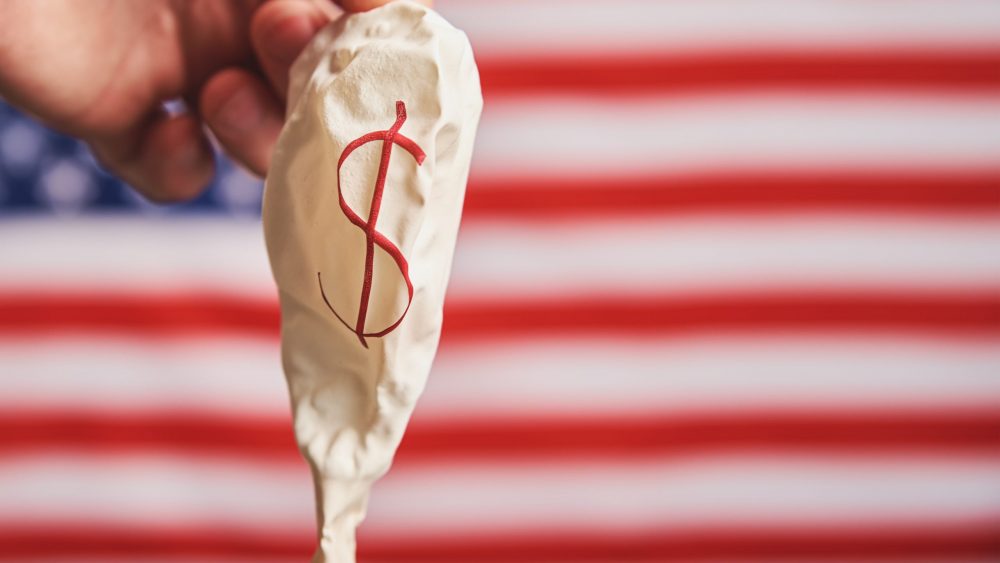 Prominent economist Elliott Pollack and leading homebuilding and real estate executives are optimistic the current economic downturn will be short and relatively shallow for the Arizona market and its housing market.

“Forty six percent of all people between 18 and 29 are living at home with mommy and daddy. That’s the highest number since the end of the Great Depression. They will ultimately come back to the market,” said Pollack.

“The underlying strength of the economy is very real and especially for the housing market and especially for Arizona,” said Pollack during the Rose Law Group Power Lunch event. “That being said. Arizona is not going to be able to avoid the national recession,”

The U.S. Department of Commerce reported -0.9% GDP growth in the second quarter following a -1.6% economic contraction in the first quarter.

“The demand on the other side is going to be huge,” Pollack said, contending the recession will not be deep or prolonged in Arizona.

He did voice concerns about additional federal spending adding to the inflation wave and criticized media coverage of the economy.

“This is transitory, You shouldn’t listen to the media,” said Pollack.

Nate Nathan, president of designated broker for Nathan & Associates, a Scottsdale-based land brokerage firm, expects to see strong growth in “new employment corridors” of Pinal County and the West Valley where there are new roads and freeways slated to go along with suburban subdivisions and developments.

Nathan said the current landscape is different than the over supply of homes and mortgages that occurred during the lead up The Great Recession.

Stewardship of the economy including fiscal monetary policies by President Joe Biden and Federal Reserve Chairman Jerome Powell, both of whom discounted inflation as temporary, has also been faulted.

John Bradley, president of Arizona land housing for Brookfield Properties, is less than confident in Powell and the Fed, which raised interest rates another 75 basis points Wednesday, including its efforts to reduce its $9.7 trillion balance sheet.

Bradley said mortgage-backed securities make up one-third of those central bank assets. He doesn’t expect rates to come back down aggressively.

“I really think this guy that thought inflation was ‘transitory’ doesn’t have a clue,” Bradley said of Powell. “I think in terms of managing a balance sheet — they’ve never done it before.”

Michael “Frenchy”  Ilescremieux, senior division president for Richmond American Homes, said his group had recently pulled back on some land deals but added the builder had invested $6 million to develop more than 10,000 lots in Arizona the last few years.

Ilescremieux said that is giving builders “time to catch up” with labor, supply chain and development pipeline delays and built-up demand.

“Actually at Richmond, we are kind of happy that there is a little bit of a recession — so we can catch up on the labor and supply disruptions to see if we can’t get those cycle times down,” he said.

He expects the economic contraction to be brief and not deep. “This is going to be a temporary, shallow recession in our opinion,” Ilescremieux said.

He said Richmond American has 31 active subdivisions in the Phoenix and has actually seen recent price increases at eight of those communities.

He sees the economic slowdown more as a “deceleration” than a recession. “I would call this the deceleration. It decelerated a little bit. However, we actually need for the labor and trades to help us solve it,” he said

“It feels like the COVID delay, It really does,” said  Ilescremieux referring to the pandemic shutdowns in the late spring and early summer of 2020 that were followed by record home sales and significant price gains in Phoenix and other robust markets. 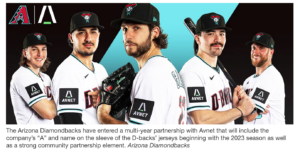 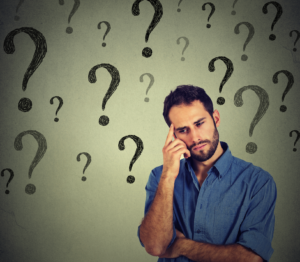 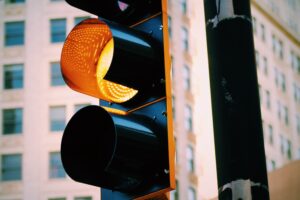 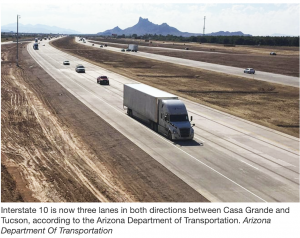