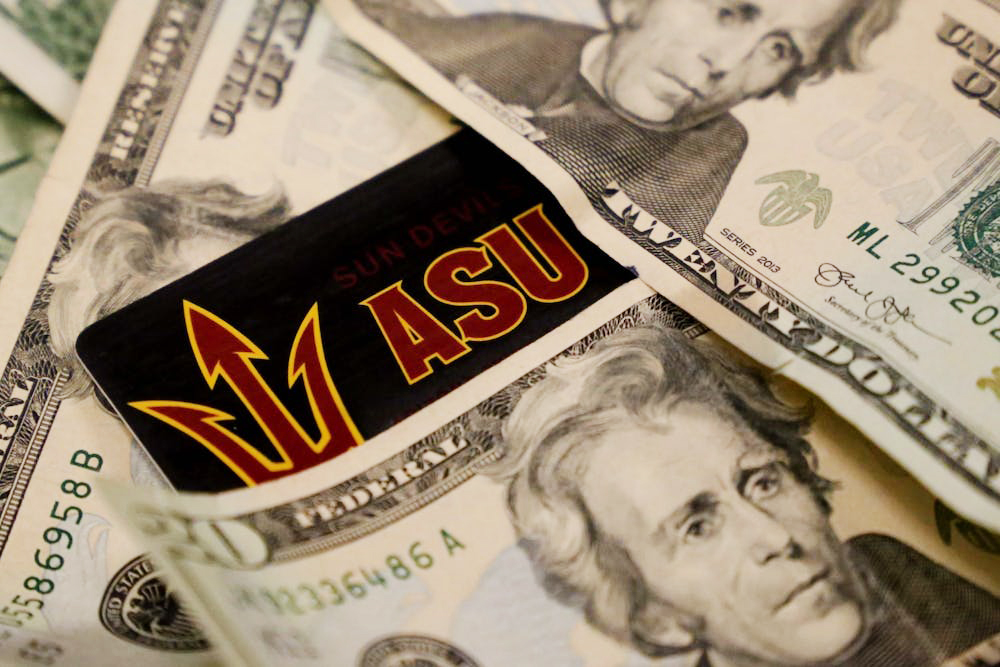 By Alexis Waiss || The State Press

ASU spent over $400,000 lobbying in support of bills in the California State Legislature that could open access to Pell grants and other federal financial aid to students attending the ASU California Center in downtown Los Angeles.

The ASU California Center opened last fall as a higher education opportunity for students not accepted into California’s public institutions, including California State University and University of California campuses. However, students attending the new satellite campus are not eligible for federal financial aid because the University is not accredited in the state. ASU is required by the U.S. Department of Education to get state authorization to offer postsecondary education in California. News of lobbying was first reported by POLITICO.

“To ensure that California students enrolled in ASU programs in California can receive federal financial aid, we have supported two bills this year, (Assembly Bill) AB 2341 and (Senate Bill) SB 1433, which would establish processes to obtain that authorization and give more California students access to affordable higher education in their home state,” ASU spokesperson Veronica Sanchez wrote in an email to The State Press.

This authorization is overseen by the state’s Bureau of Private Postsecondary Education. California lawmakers, including SB 1433’s sponsor Sen. Richard Roth, said they have never seen a public university from a different state create a campus offering educational opportunities in California.

“In trying to fit that sort of public institution into the Bureau of Private and Postsecondary Education framework, we wanted to make sure as legislators that we did so in a way that we’re setting precedent,” Roth said in an interview. “It would work for ASU, it would work for others in the future.”

While the bill addresses financial aid issues at ASU’s campus in Los Angeles, it will also open doors for private institutions that have “maintained branches and a physical presence in the state of California,” said Sarah Mason, consultant for California’s Senate Standing Committee on Business, Professions, and Economic Development — just one of the committees the bill went through.

The University hired lobbying firms Capitol Connection and Strategies 360, Inc. to advocate for the bills on its behalf starting in 2020, according to records from the California Secretary of State.

Assemblymember Jose Medina, chairman of California’s Assembly on Higher Education, said he was inspired to sponsor AB 2341 after he spoke with lobbyists working for ASU two years ago. Later Medina had meetings with ASU President Michael Crow.

“After I understood the program in downtown LA, I felt that there wasn’t any reason why students in California should not be able to access federal aid, even though they were attending a public university from another state,” Medina said.

James Strickland, assistant professor at the School of Politics and Global Studies, said he has not seen a public university lobby in another state. However, Strickland said it does not surprise him that ASU would use this approach to “break into a new political environment.”

“(Lobbying is) not necessarily going to allow you a vote, however, what money does tend to be good for and what the evidence would suggest that it’s good for is it can get you access,” Strickland said. “So money might secure a meeting, some face time with a legislator, or at least makes them more likely to want to meet with you, especially if you are not a constituent.”

Both bills were introduced in February, but by the end of June, AB 2341 was halted in committee and merged into SB 1433.

“The decision was made that there should be just one bill dealing with Bureau for Private and Postsecondary Education issues,” Mason said. “So the Arizona State issue was absorbed into this broader comprehensive measure that dealt with a lot of other changes to the work of the Bureau.”

SB 1433 passed through California’s senate committees and the Assembly with no opposition. Once Gov. Gavin Newsom signs the bill, the BPPE will be required to give ASU state accreditation and the University will be allowed to offer aid.

While the bill addresses financial aid issues at ASU’s campus in Los Angeles, it will open doors for private institutions that have “maintained branches and a physical presence in the state of California,” Mason added.

However, Roth said there has been controversy within the California Legislature on whether or not students attending out-of-state universities in California should be allowed to utilize state financial programs like Cal Grants.

“It’s really not a bill issue. It’s a budget issue,” Roth said. “So it’s a question of the governor’s interest and the legislature’s interest in opening up the Cal Grant program to students who attend the ASU Los Angeles campus.”

The bill is set to be renewed in 2026 when four committees will review the bill and discuss any potential amendments with the BPPE.

Medina said he has envisioned his bill as a way to help “level the field” for access to higher education.

“The more students who have access to higher education, I think the better we all are,” Medina said. “We should be about helping students go to college, and if we have to remove some barriers, which I think this bill did, that’s a good thing.” 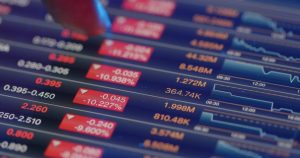 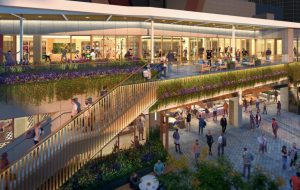 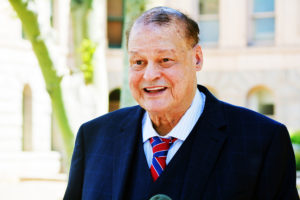 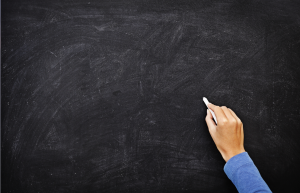 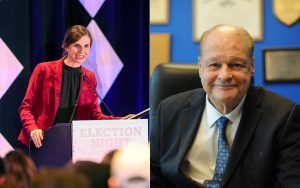 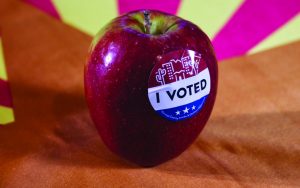 A record number of educators — 41 Democrats and 31 Republicans — ran for the Arizona Legislature during the current campaign cycle. || Phoenix New 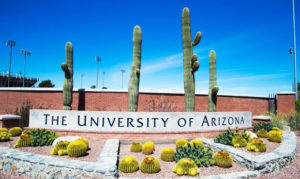 She wrote about a TikTok-famous classmate. He posted her phone number. That was just the beginning

|| The Arizona Republic An opinion writer for the University of Arizona’s student newspaper, the Daily Wildcat, said she’s faced weeks of intense harassment and 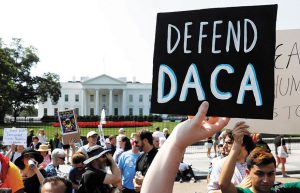