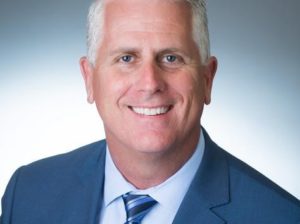 Rob Millar By Corina Vanek | Phoenix Business Journal The city of Scottsdale has named Rob Millar as its economic development director after he had been serving as the interim director for more than a year. The city announced Millar’s appointment on its LinkedIn page Tuesday, adding that the city had completed a “national” search before making the […]