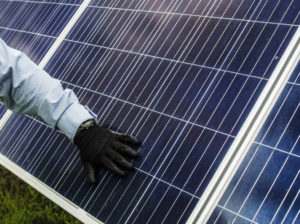 By Jennifer A. Dlouhy (Bloomberg) — The Trump administration on Wednesday will announce the authorization of a roughly 3,000-acre solar farm near Palm Springs, California, after developers scaled back its size to help avoid threatened desert tortoises and cultural artifacts. First Solar Inc.’s 450-megawatt Desert Quartzite project in eastern Riverside County has been praised by […] 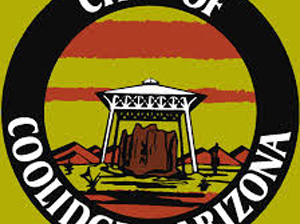 By Rofida Khairalla | Casa Grande Dispatch After a lengthy recess where Coolidge City Council members went into executive session, the council unanimously approved the Sunshine Annexation. The decision brings half of a 257-acre solar farm into the city limits. But despite the general nodding heads and eager quips of some citizens in attendance during […]