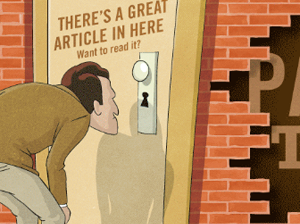 By Cristiano Lima | POLITICO The nation’s three most storied newspapers — The New York Times, Washington Post and Wall Street Journal — lowered their paywalls this weekend for coverage of Hurricane Harvey. The rare, concurrent move by the three titles gave non-subscribers unlimited access to their on-the-ground reporting as Harvey continues to inflict damage […] 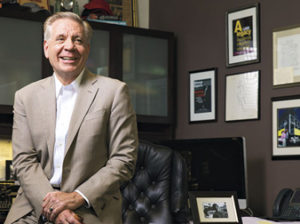 Next on the agenda: conquering fake news By Jimmy Magahern | Phoenix Magazine ith the sitting U.S. president declaring journalists “the enemy of the American people” and dismissing the work of respected outlets like The New York Times and NBC as “fake news” – all while his detractors pine for the next Woodward and Bernstein […]