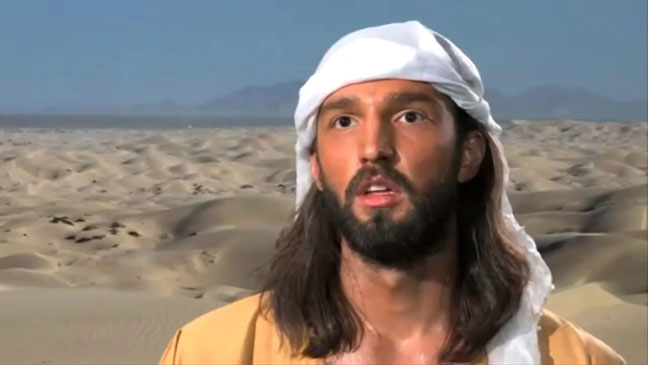 9th Circuit to decide whether actors hold copyright in their films

On Dec. 15, the 9th U.S. Circuit Court of Appeals reconsidered en banc an actress’ claim that “Innocence of Muslims” — a controversial film that sparked riots in the Middle East after being posted to YouTube — infringed a copyrightable interest that she claims in work she performed on set. After becoming the subject of fatwas and receiving death threats, the actress, Cindy Garcia, sued for a preliminary injunction requiring Google, the owner of YouTube, to remove the content from its website. This factual background reminiscent of “Arabian Nights” birthed an opinion addressing, without deciding, whether an actor may claim a copyrightable interest in the portion of a film in which he appears. The 9th Circuit is now poised to decide the whether individual actors have a copyrightable interest in their personal contributions to films.

Garcia initially agreed to play a role in an Arabian adventure movie called “Desert Warrior.” She worked for three and a half days of filming for $500. The final movie was an anti-Islamic film called “Innocence of Muslims.” Garcia’s original lines were dubbed, so that in the finished product, she appears to ask “Is your Mohammed a child molester?” The movie sparked outrage in the Islamic world, including the Benghazi riots that led to the deaths of multiple American statesmen. An Egyptian cleric issued a fatwa demanding the death of everyone involved in the film, and Garcia soon began receiving death threats.

Garcia initially issued DMCA takedown notices to Google, requesting that the dubbed video of her supposedly making inflammatory statements about Mohammed be taken off of YouTube. Google did not remove the video, and Garcia sought a preliminary relief. The district court denied it, and Garcia appealed.

The 9th Circuit reversed in a split decision, based on part on its conclusion that Garcia has a reasonable likelihood of prevailing on her claim that she has a copyrightable interest in the portion of the movie capturing her performance. Of course, this novel opinion has the potential to create chaos in the entertainment industry; if every creative contributor to a large work—a film, for instance, had an independent copyrightable interest in his contribution, ownership of intellectual property would be so fragmented that it would be unworkable. The 9th Circuit recognizes this, admitting that “any analysis of the rights that might attach to the numerous creative contributions that make up a film can quickly become entangled in an impenetrable thicket of copyright.”

This concern explains the court’s reluctance to articulate a controlling legal rule. Even though the court recognized that the question before it is “rarely litigated” it expressly avoided deciding whether every actor has a copyrightable interest in his individual performance in a movie, stating only that the plaintiff “may” have a copyrightable interest. But that issue is “fairly debatable.”

Moreover, the court qualified its non-holding by noting that it was “based on the record and arguments before us.” This qualifier is an important limitation on this opinion, as the majority repeatedly recognizes and declines to address arguments that may require resolution in Google’s favor. This hedging, combined with the court’s explicit decision not to articulate a controlling rule in this novel case indicates that this opinion may be limited to its facts.

The most important thing the 9th Circuit can do when considering this case en banc is articulate a clear rule. For the entertainment industry, the only thing worse than becoming “entangled in an impenetrable thicket of copyright” is not knowing whether it has become “entangled in an impenetrable thicket of copyright.” The majority opinion raises the specter that actors may have copyrightable interests in their films. But without a decision, nobody knows. Actors, too, have an interest in the court articulating a rule, lest their potential copyright claims remain a mere apparition.

Fortunately, the court will be well prepared to articulate a rule governing copyright claims by individual actors. Despite its lack of a decision, the majority below articulated a compelling case for granting copyrightable interests to individual actors because of the creativity that individual actors put into their performances. The dissent wrote a persuasive argument to the contrary, arguing that Garcia’s individual contribution, as opposed to the film as a whole, is not a distinct “work” within the meaning of the copyright act, that Garcia’s relative lack of artistic control over the film indicates that she is not the “author,” and that by merely allowing another to record it, Garcia did not place her performance in fixed form.

The 9th Circuit cannot have asked for a more interesting set of facts as the setting for its resolution of these novel issues. On this issue, the court is poised to lead the nation in its resolution of a previously undecided copyright question.

Samuel Doncaster is a senior litigator at Rose Law Group PC. He regularly litigates online defamation, electronic commerce and cyber law. To further discuss online defamation or any cyber law matter, Doncaster may be reached at sdoncaster@roselawgroup.com, or (480) 291-0747. 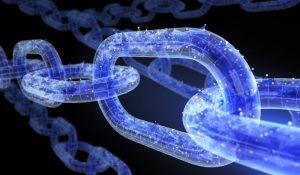 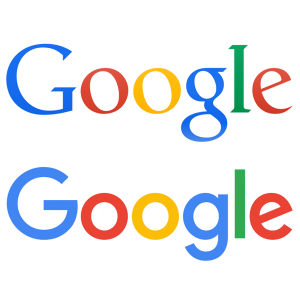 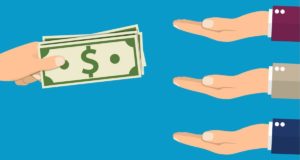 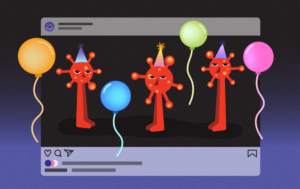 Adobe Stock By Jen Fifield |Arizona Republic  Law enforcement are still investigating a hack of the Maricopa County website where voter information was stolen. A 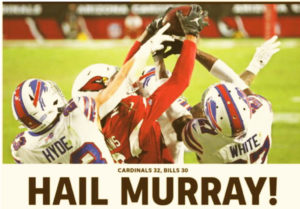