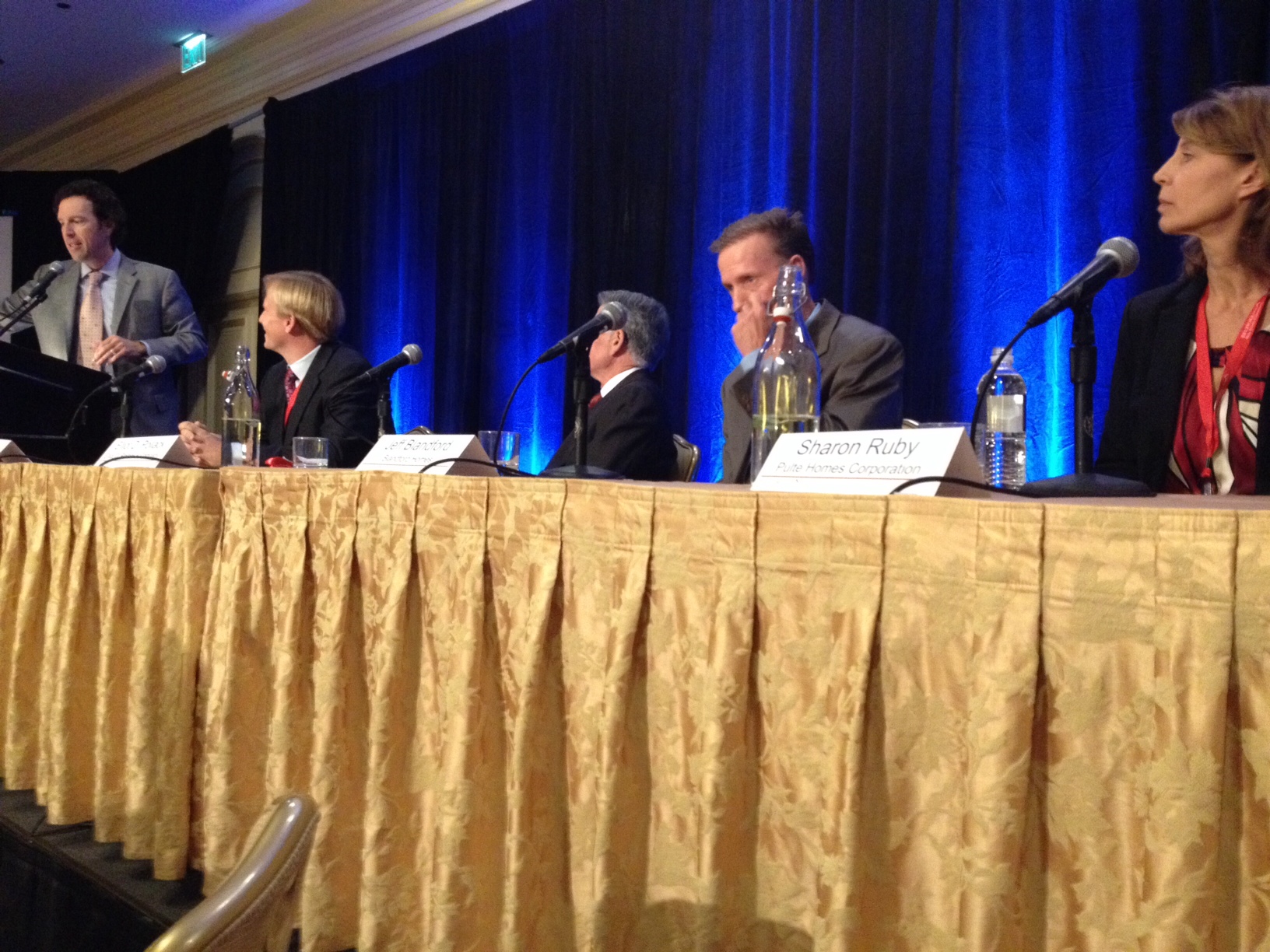 Last year was disappointing if you ask many toiling in the Arizona real estate market.

But optimism was high for 2015 at the 6th Annual AZ Dealmakers real estate forecast on Thursday morning at the Ritz-Carlton in Phoenix.

Most experts agreed 2015 will be an improvement, but a slow improvement.

Jim Belfiore, the event’s host, said the challenge in the market and in the future is that everybody’s piggy bank is broken.

He said people’s savings are in their homes — they want to buy but aren’t for whatever reason.

The industry “must help these buyers,” he said. “People are interested, but we must figure out why they aren’t buying and try to solve it.”

This is a problem that can be solved, said Clay Denk, sales and marketing manager for T.W. Lewis by David Weekley Homes.

The right loan product needs to be found for each individual buyer, he said.

“We can fight through these issues,” Denk said. “There may be obstacles for customers who want to buy a home. But we need to sit down and troubleshoot with them. The loans are there.”

But most agreed that the biggest obstacle to kick starting the stagnant housing market is the current Federal Housing Administration’s limits on loan financing.

“About 18 percent of the market was shut out because of this. The best thing for Phoenix right now would be going back to the old FHA home limits. That would help,” Pollock said. “Now, there’s not one switch that’s going to change anything and everything, but I’m optimistic for the future.”

With Millennials starting to hold more purchasing power in the economy, a number of questions swirled around their reticence to enter the housing market.

“Millennials are scared,” Pollack said. “They saw their parents lose their homes to foreclosures. But they’ll come back when they get married and have kids.”

John Graham, president and CEO of Sunbelt Holdings, said he is hopeful for 2015, but that people underestimated the amount of damage the Great Recession caused.

It is still recovering, but Graham is hopeful the economy will normalize in 2015.

“The recession caused massive credit repair. Every metric has been sluggish by historic standards,” Graham said. “But we’ll be ready when market is ready.”

John Bradley, senior vice president of Brookfield Residential, said there’s a long list of elements contributing to the sluggish economy – including 230,000 jobs lost — which makes it very difficult to know when it will turn around.

“The compelling issue is jobs,” Bradley said. “When they come back, the housing industry will improve.” 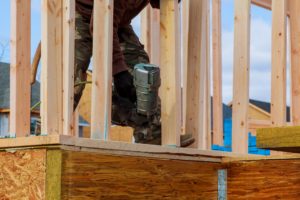 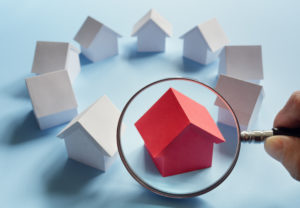 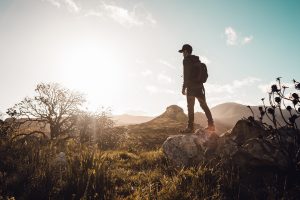