Know thy neighbor and other infill development insights 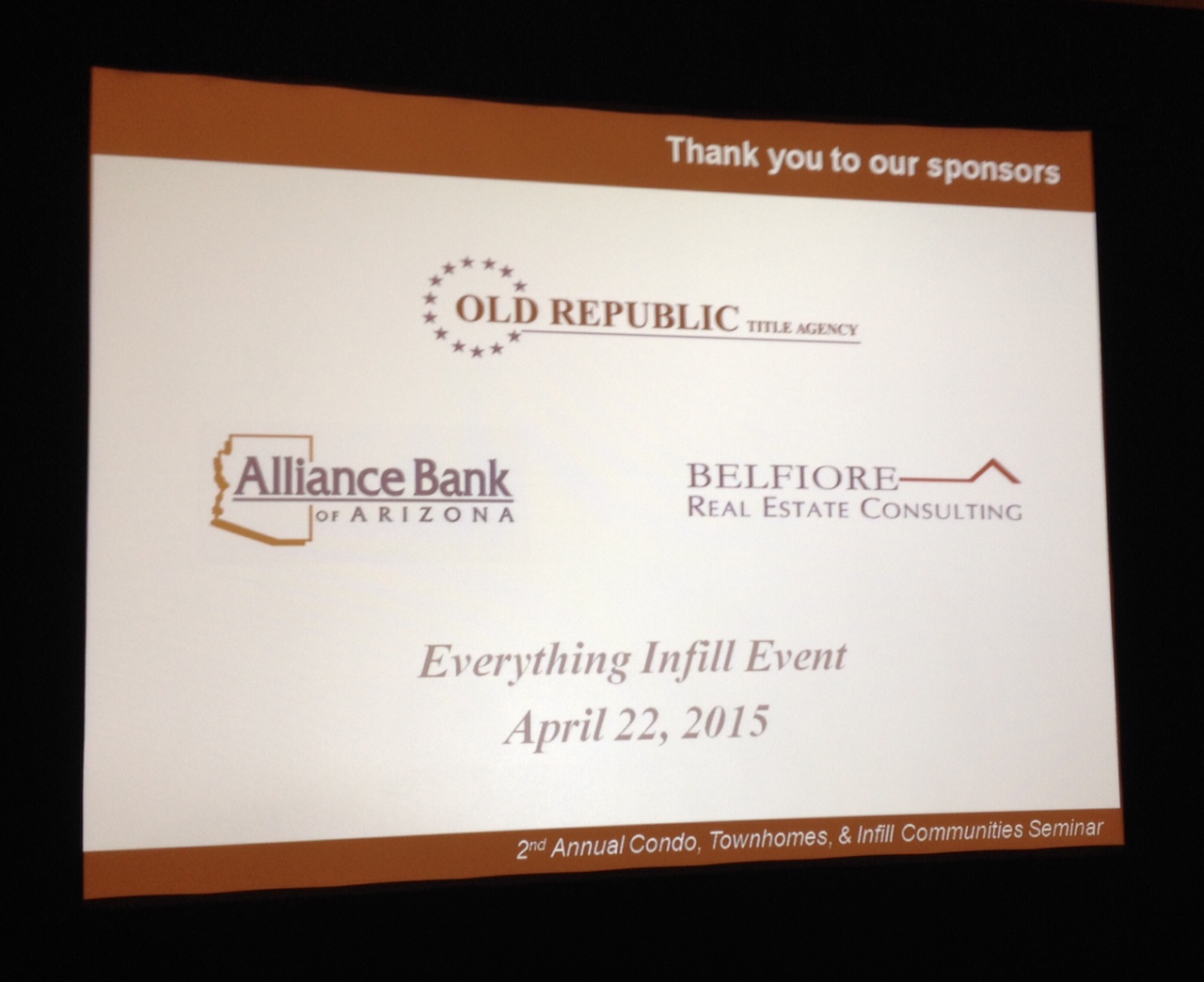 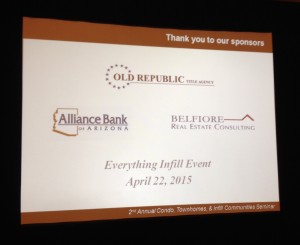 Infill development is all the rage right now and could line the pockets of those able to pull off the next hip and stylish locale where everybody wants to be.

But if you’re a developer and you have your sights set on the Valley’s urban core, you sure better know the community you’ve targeted, and you better know it like you’ve lived there your whole life.

A number of real estate professionals who’ve found success with infill developments shared their insights at the second annual Everything Infill seminar in downtown Phoenix at Hotel Palomar at CityScape, an appropriate setting considering its own infill history.

The event was created by Homeowners Financial Group, with proceeds going to Care Fund, which provides mortgage or rent support during a child’s health crisis to Arizona families.

Christine Mackay, Phoenix’s director of community and economic development, said infill is hot right now and is a focal point for future planning.

“Phoenix has a lot of remaining land, particularly in the central part of the city, but also in other parts of the Valley,” she said.

Developers agreed that infill buyers are in search of a lifestyle and amenities, and that one of the major keys to a successful urban project is knowledge of the neighborhood.

Tim Sprague, a principal at Habitat Metro, said knowledge of the project and relationships with those involved can save it in the long run.

He said picking the general contractor and consultants early in the development stages can avoid re-design if financial problems arise.

These were some of the things Metro Habitat did in developing Portland on the Park, adjacent to the 32-acre Margaret T. Hance Park. The project broke ground April 7 and is slated for a 14-story tower with 149 condo units, 7,200 square-feet of commercial space on ground level and an open-air gathering spot atop the tower.

But he said it wouldn’t have come to fruition had he not listened to those who were affected by the project.

“When you do infill, you’re changing where someone lives,” he said. “Go to the doors of the HOAs and residents. They know the neighborhood better than you. Listen to what they have to say and if you can incorporate it in the project, by golly do it.”

Infill is development within a built-up area, but that’s a rather broad definition. So, Jim Belfiore, president of Belfiore Real Estate Consulting, defines it as generally within the Loop 101 when speaking in terms of the Valley.

“The infrastructure is already in place,” he said “Streets, water and sewer are already there.”

An infill boom was beginning to take place a little over 10 years ago, but when the Recession hit, development stalled. Now, new home sales are at a 33 month high, he said.

“In 2008, infill development stopped. The demand was just not there, but it’s coming back,” Belfiore said. “Last year, it was the darling but it’s still the darling. The rate has slowed down but traffic is better.”

One of the stickier points in infill development is appraisal. How do you measure value when there are no comps?

Jay Josephs, partner and senior review appraiser for Value Trend Solutions, said appraisers often have a lack of geographical confidence and don’t take the time to do the job right.

Josephs advised developers to work with appraisers who are willing to deeply understand the project.

Appraisers should meet with a number of people involved with the development, including the sales team because it will allow them to understand the buyers and the nuances of the community.

“Community nuance can change by block to block, rather than mile by mile,” Josephs said. “If a project is one block off the light rail as opposed six blocks, that can change the appraisal. Appraisers should catch that and sometimes they don’t.” 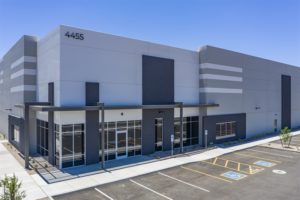 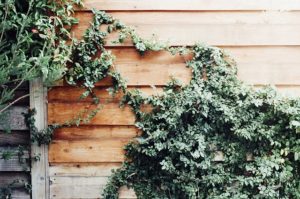 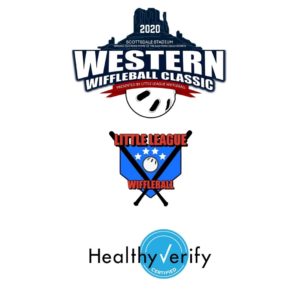 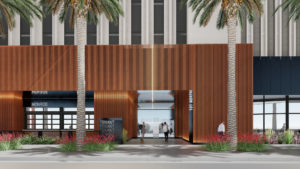 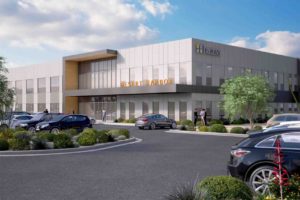 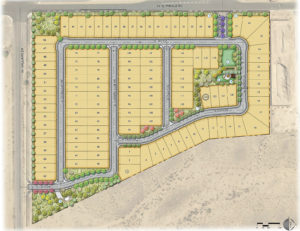 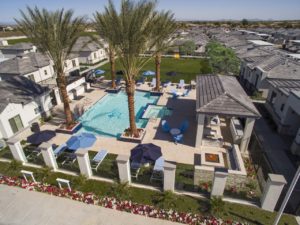 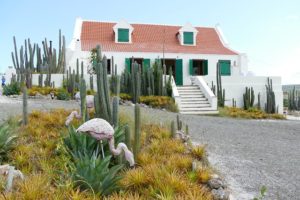 By Golden Corridor Living Magazine Zoning for a nearly 200-unit, single-story apartment complex at the southeast corner of Bowlin and Porter roads was approved by