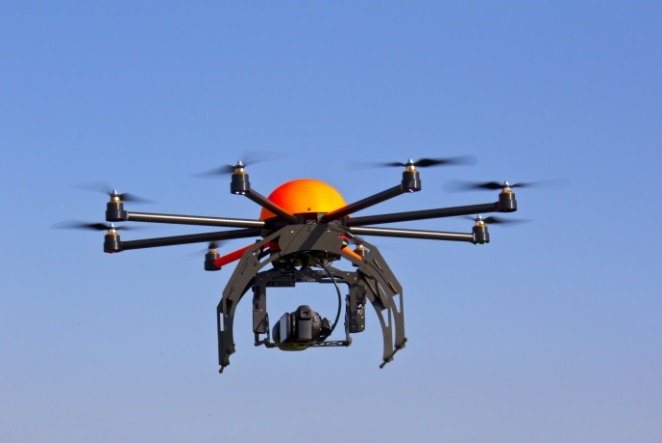 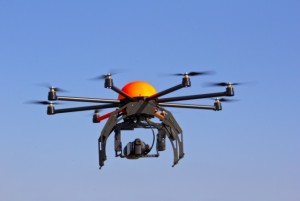 Demand to see things from a bird’s eye view is soaring, but not so much if you’re a resident of Paradise Valley, reports 12 News.

The town is considering a ban on drones, or unmanned aerial vehicles.

The ordinance would ban anyone from flying a drone unless it’s on their own property under certain restrictions. But it allow people to pay a fee to apply for a one time use permit.

Town leaders say the ordinance is in response to privacy complaints, 12 News said.

“I’ve never really seen one over my house, but certainly if I was in my backyard with my kids and I saw one over my home I would probably then be concerned,” Lauren Morrow, who lives in the area, said.

Still, Morrow said she didn’t agree with the punishment people could face especially since kids have started flying drones for fun, 12 News reported.

Mark Yori, co-owner of Arizona FPV, which stands for First Person View, said his Valley business uses drones to take aerial pictures and videos for clients, and four years after starting the company, it is facing its first real road block with the Paradise Valley ordinance.

“The biggest thing we’re concerned about it that the wrong drone ordinance would set an example for the rest of the cities to follow suit,” Yori said.

The ordinance states anyone caught flying an unmanned aircraft without a permit could face a $2,500 fine and up to six months in jail. Town officials say they’re trying to find a way to balance safety and privacy, 12 News said.

The FAA is also currently in the process of drawing up its own federal rules for unmanned aircraft, and Yori hopes Paradise Valley lets them make the rules first.

“They’re not going to take us out of equation and I don’t think Paradise Valley should do that preemptively either,” Yori said.

On Thursday the town council will discuss the ordinance and take public comment. No decision will be made.

In contrast to the opposition in Paradise Valley, drone action is already taking place in the West Valley, following an FAA announcement this month that should expand their usage for residential real estate appraisals in the next few years, reports the Arizona Republic.

But it is limited by the FAA to just the “line of sight” of the permitted operator — the person operating the UAV needs to see the drone doing its work.

“The laws are more open in nearly every other country, so, unfortunately, we are behind most countries in terms of commercial use,” said James M. Arrowood, senior counsel for The Frutkin Law Firm in Scottsdale. “However, we do have the safest and most organized airspace in the world by far, due to the FAA, so there are some obvious tradeoffs.”

On May 15, the FAA allowed three companies to experiment with drones being flown “beyond the line of sight” of the operator, who can, with this exemption, lose visual sighting of the UAV while still maintaining control, reported the Republic.

Although not immediately allowing for the widespread use of drones for real estate businesses, the new uses are establishing a future commercial use of drones, the Republic reported.

“This should allow for other companies to do the same in the future once the kinks are worked out,” Arrowood said.

In February, the FAA issued proposed rules to govern the commercial use of drones. It also sped-up the process of obtaining an exemption for experimental commercial use by providing qualified applicants the opportunity to experiment with UAVs, but still within line of sight.

The first exemption for an Arizona company granted was recently offered to Industrial Aerobotics in Glendale, which regularly contracts with energy industry and real estate companies, reports the Republic.

This new exemption permits qualified users to experiment on a small scale with drones without fear of being fined by the FAA, Arrowood said.

“An applicant must submit the proper forms and qualify via having an exemption reviewed and granted by the FAA,” he said. “The value of using a drone to videotape real estate for marketing and planning purposes is obvious, so the prospect of expediting the permitting commercial use of drones for such purposes is a significant first step.”

Still in place, other than for exempted companies, the “line of sight” restriction has made it difficult for drones to be used in commercial work because the pilot in command often cannot keep pace with the UAV flying overhead as a result of obstacles on the ground.

“While a single-family tract home may allow for such a restriction to be overcome, a large tract of property with acreage and large topographical features would make that restriction too burdensome to be practical,” Arrowood said.

These most recent May 2015 FAA announcements allowed three applicants to be the first to legally fly outside of line of sight in approved areas and under certain circumstances: CNN, the television news channel, only to test news gathering; BNSF Railroads, to inspect railroad tracks in terrain that makes human inspection dangerous; and Raleigh, N.C.-based PrecisionHawk, which uses UAV technology to survey land for real estate development, reported the Republic.

“PrecisionHawk is expanding into a variety of sensors that can exponentially decrease the cost of surveying property for the purposes of land surveys, usage reports, mining, development and entitlements,” Arrowood said.

“When we survey solar fields, we can do in a few weeks what it might take a land-based crew a few months,” he said. “We can identify a ruptured solar cell, for example, quickly and efficiently.”

This future for drone use in the real estate industry is exciting, said Matt Widdows, Phoenix resident and founder and chairman of HomeSmart, which has 19 offices in the Valley.

“Years ago, companies would hire a helicopter to take aerial photos of commercial properties, which was very expensive,” he said. “Or Realtors would affix a camera to a boom to get an aerial photo or video of a home with very poor results.

“The use of drones has allowed us to get high-definition quality photos and video at a fraction of what it used to cost. This opens the door to the use of aerial imagery to a much broader market, a market that used to be reserved for high-dollar buildings and land. Realtors are now able include aerial shots for the average everyday residential listing, something that we could not have imagined even 10 years ago.

“Obviously there needs to be guidelines and some sort of licensing to ensure safety, but this is a case where technology has improved faster than regulations have been able to adopt. The FAA needs to work expeditiously and make it a priority to come up with a solution to allow the commercial use of UAVs before the illegal and unregulated use gets out of hand –– and people start getting hurt.”

These first exceptions to the “line of sight” rule are a carefully controlled start.

“The FAA has made a statement that exploring and permitting the commercial use of drones for the real estate industry is a priority,” Arrowood said, “and that is the strongest signal so far that this is a resource we can hope to have commercially available in the next five years.” 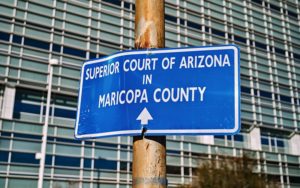 Voters in Maricopa and three other Arizona counties have the right to decide whether Superior Court judges should keep their jobs. But most voters don’t 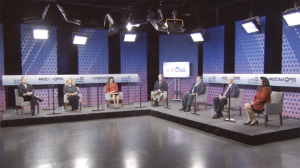 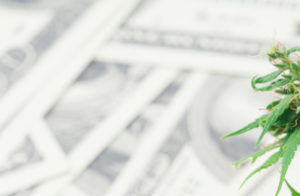 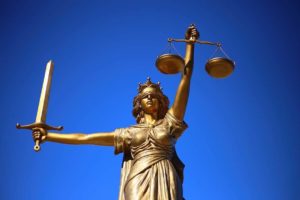 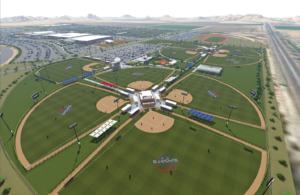 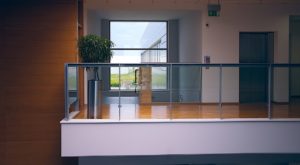 Law firms are dumping a significant amount of office space

By Patricia Kirk | National Real Estate Investor The pandemic has boosted business at many law firms. But it also initiated a long-overdue correction to 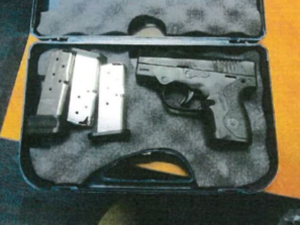 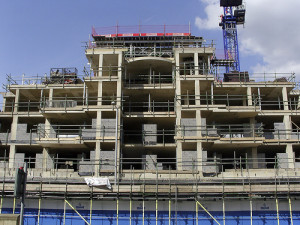 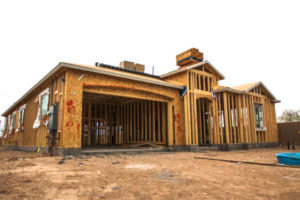