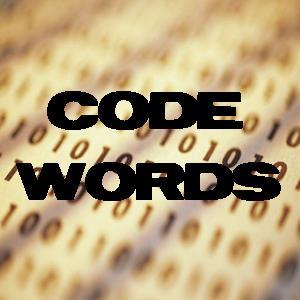 A panel of the 9th U.S. Circuit Court of Appeals reversed a lower court’s dismissal of the suit by Hall Construction, pointing to evidence that the city’s decision to reject the company’s rezoning request was racially motivated.

In his opinion for the court, Judge Stephen Reinhardt wrote that “taken together,” the allegations raised by the company “provide plausible circumstantial evidence that community opposition to proposed development was motivated in part by animus, and that the City Council was fully aware of these concerns.”

The opinion noted opponents’ use of racial “code words” for Hispanic residents and pointed out how rare it was for the council to reject a zoning request. The Hall request – which city staff and the zoning commission both unanimously recommended for approval – was the only one of more than 70 requests over three years to be refused by the city.

Yuma city officials and their lawyers did not return calls Friday seeking comment on the case, which now goes back to U.S. District Court for trial.

But Elizabeth Brancart, who represented the developers, said they were “pleased with the decision and gratified that the Circuit Court recognized how important the Fair Housing Act is and continues to be.” They look forward to arguing the case again in district court, she said.

The case involved a 42-acre parcel of land in southeastern Yuma owned by various members of the Hall family. They were considering housing for the site, originally zoned for “low-density” R-1-8 housing, which calls for lots of at least 8,000 square feet.

After a market downturn, the developers in September 2008 asked to rezone the property to R-1-6, which allows for homes on 6,000-square-foot lots. The larger properties were no longer financially viable, and there was a need in the city for more affordable housing.

City officials recommended the change, but at a public hearing on the proposal residents of the neighboring Belleza Subdivision voiced concerns about the “low-cost, high-crime neighborhood” being proposed, and noted that 77 percent of homebuyers in another Hall project were Hispanic.

“We, as well as many other families, are very aware of the type of ‘homes’ and ‘neighborhoods’ the ‘Hall Construction’ company has built in the past,” said one Belleza resident, in a letter to the council that encouraged council members to drive through other Hall properties to see for themselves.

“We find it very disappointing that we have worked very hard to keep our children out of areas like this,” the resident wrote.

Belleza, the court noted, is a neighborhood that is 75 percent white, with homes on lots of 9,000 square feet or larger.

The court said many of the complaints were laden with phrases that it called “code words consisting of stereotypes of Hispanics that would be well-understood in Yuma.” Those included references to single-family homes being used by residents as multi-family dwellings, numerous vehicles “which they park in the streets and the yards” and a “lack of pride in ownership.”

There were also repeated references to allowing “unattended children to roam the streets” – what the court opinion noted parenthetically was “what some may call letting children play in the neighborhood.”

The city council voted down the change – the only one of 76 applications it had rejected – prompting Hall to sue in February 2009 for violating the equal protection clause of the 14th Amendment as well as violating the Fair Housing Act.

But the district court granted summary judgment for the city. On one point, the lower court rejected the builder’s claim that potential homeowners were disadvantaged by the rejection of their project, noting that there was “an adequate supply of similarly priced and modelled housing in the southeast quadrant of Yuma” available to those buyers.

The circuit court rejected that argument, saying the city could not claim its actions did not affect a minority group “by simply stating that other similarly priced and similarly modeled housing is available in the same general area.”

It also reinstated the claim that the actions disadvantaged minorities in a city that the court said has “a historical background of stratification by race and class.” Rejecting the housing project denied them “affordable opportunities to move into communities long dominated by more affluent whites,” Reinhardt wrote.

“The Fair Housing Act (FHA) is one of the most important pieces of legislation to be enacted by the Congress in the past 60 years,” he wrote in the opening of the opinion. “This strikes at the heart of the persistent racism that so deeply troubles our nation.” 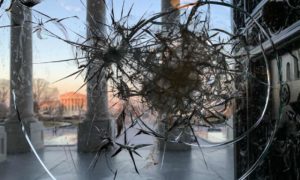 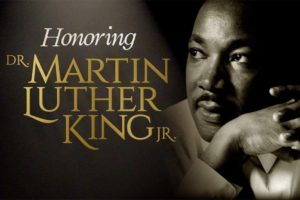 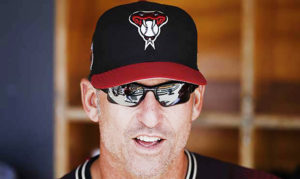 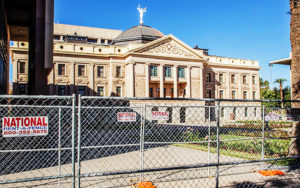 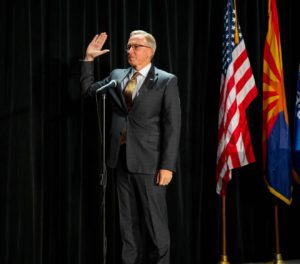 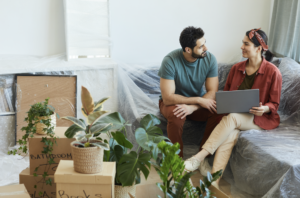 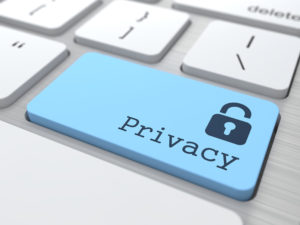 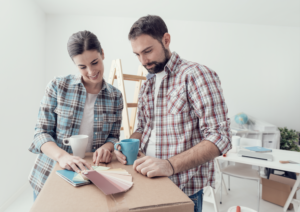 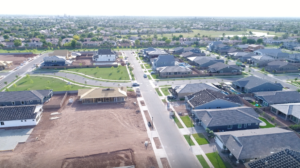