(NEWS RELEASE) Final year-end data has confirmed a record-breaking year for the Phoenix office of Lincoln Property Company (LPC), who in 2015 generated more than $233 million in investment and development activity, and substantially advanced its local property management portfolio and development pipeline.

The momentum has continued into 2016 as well. Since the first of the year, LPC has already closed on $69.59 million in new building investments (Gainey Center II in Scottsdale and Riverview Point in Mesa). It has also officially broken ground on the first phase of a planned 1.8 million square feet of new office space at The Grand at Papago Park Center, and on Waypoint Two, its final building at the Mesa, Arizona Waypoint office campus.

“Our team’s history in Phoenix runs deep and wide,” said Lincoln Property Company’s Executive Vice President David Krumwiede. “Every project we’re involved with has its own unique value that moves the commercial real estate market forward in a positive and strategic way, and reflects our commitment to the communities that we serve.”

“We take a very personal approach to property management assignments as well, creating tailored plans that bring assets to new levels of success,” said Lincoln Property Company’s Director of Management Services Alisa Timm. “Our growth is a result of these individual stories and the trust that clients place in Lincoln. We are grateful for both.”

Highlights of LPC’s record 2015 include:

The company also maintains a pipeline of acquisition and disposition deals.

Already this year in metro Phoenix, LPC has completed the $38 million sale of Lincoln Deer Valley/Lincoln Pinnacle Park, a five-building industrial portfolio in the Northwest submarket; the $35.25 million LPC/Goldman Sachs purchase of Gainey Center II, a 146,770-square-foot Class A executive office building facing Scottsdale Road in Scottsdale; and the $34.34 million LPC/Harvard Investments purchase of Riverview Point, a two-building office project that, when combined with the adjacent Waypoint One and Two buildings, establishes a 425,861-square-foot office campus at the borders of Tempe, Scottsdale and Mesa. 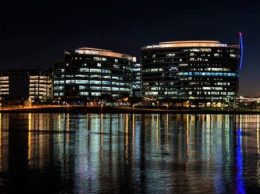 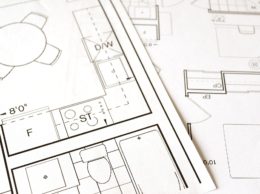 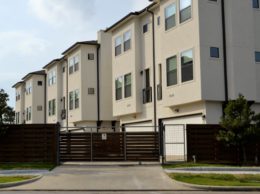 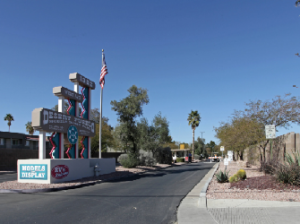