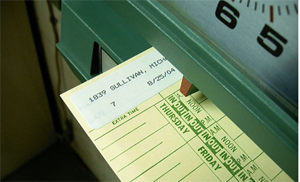 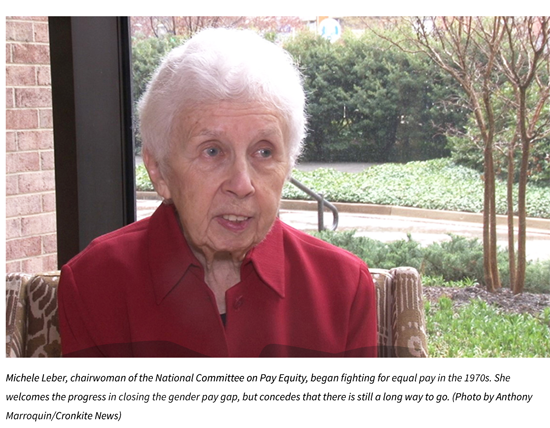 Michele Leber, 78, has been fighting to close the gender pay gap since the early 1970s, but new numbers released on the eve of Equal Pay Day show that she may still have her work cut out for her.

The numbers Monday from the National Partnership for Women and Families show that women were paid 80 cents for every dollar that a man earned while working in a similar job in 2015, the latest year for which Census Bureau numbers were available.

The picture was slightly better in Arizona, where women made 83 cents on the dollar to their male counterparts in 2015, according to the report, but that was a drop from 84 cents of a year earlier.

While those are sharp gains from when Leber started – when the gap was closer to 60 cents to a dollar – she conceded that change will be a long time coming, as society and businesses work to overcome what she sees as an ingrained inequality.

“People have always paid boys more for mowing their lawn or shoveling the sidewalk than they pay girls for babysitting,” said Leber, chairwoman of the National Committee on Pay Equity. “We need to change the conception that women’s work is somehow useless.”

The National Partnership for Women and Families put the 17 percent gap in Arizona earnings in perspective by saying closing it would allow the average woman worker in the state to afford nearly a year of groceries, or eight months of rent, or 11 months of childcare, among other expenses.

Advocates hope to take a step toward closing the gap with the reintroduction Tuesday of the Paycheck Fairness Act, a bill that supporters hope will close loopholes in the Equal Pay Act that passed in 1963 but has been only marginally effective.

“The Equal Pay Act is old now,” Leber said. “It needs to be updated, and the Paycheck Fairness Act could do that.”

This will be the third try for the Paycheck Fairness Act, which failed in each of last two Congresses.

One factor behind the wage gap is the tendency of women to avoid applying for typically male-dominated, higher-paying jobs, said Julie Anderson, senior research associate at the Institute for Women’s Policy Research. Until women break into those fields, “it will be tough to make a serious dent in the wage gap,” she said.

“Educators and career counselors should share information about the earnings and growth potential of specific jobs, so that women are making well-informed choices,” Anderson said.

But she said that is only feasible for women if they can find companies that provide sufficient maternal leave and schedule flexibility.

“Women are more likely than men to shoulder unpaid caregiving responsibilities and, if someone needs to cut back on their hours or take time away from work to care for a child or family member, it is often the lower-paid woman in a family who does it,” Anderson said.

Those other benefits were the focus of hearing last week by the Working Group on Women in the 21st Century Workforce, a group of GOP lawmakers formed last year as a way to understand the inequality issues that face women on the job.

“The reason we started this working group, really, was to take a deeper dive into this issue and trying to understand: What are the real root causes to the wage gap? How much of that is discrimination and how much of that is other things, barriers that are out there still for women and girls to really achieve their full economic potential?” said Rep. Martha McSally, R-Tucson, the chairwoman of the working group.

At a working group hearing last week with companies that are making progress on the pay equity front, the focus was on the other benefits that can help women juggle their professional and personal lives, benefits like schedule flexibility and affordable childcare and elder care.

“This isn’t just about equal opportunity, this is about more effectiveness for your company, and I thought that was a really important message that came out of this hearing,” McSally said at last Tuesday’s hearing.

Povich was a researcher at Newsweek magazine in the late ’60s and early ’70s when women sued the magazine over workplace inequalities. She wrote a book about the lawsuit, “The Good Girls Revolt,” that was recently made into a show for Amazon.

While that lawsuit succeeded, Povich said laws like the Equal Pay Act have not been a success because they are not being properly enforced.

“Culture comes from the top, so if the leadership hasn’t made this a priority, it’s not going to happen,” she said.

For years, Povich said, women like her and her colleagues at Newsweek were afraid to speak up and fight for their rights, but she sees that changing with this generation.

“I do think there is hope here with the younger generation to demand change,” Povich said. “I think this new generation of young women is much more willing to fight for promotions or raises or higher salaries.”

Leber said that while the gap still exists, she sees every small step forward as a victory and she shares Povich’s optimism for the future – although she concedes it’s a future she may not see.

“I hope now to help my granddaughters, but who knows,” she said. “The estimates for when the gender gap will close keep extending and now it’s in the next century, so we’ll see.” 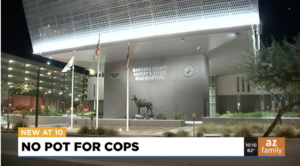 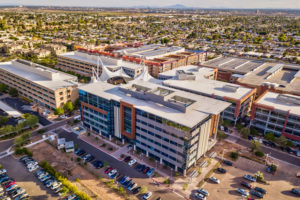 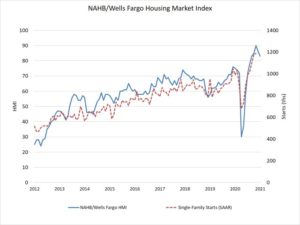 Builder confidence down on as COVID cases rise

By Robert Dietz | Eye On Housing Rising material costs led by a huge upsurge in lumber prices, along with a resurgence of the coronavirus 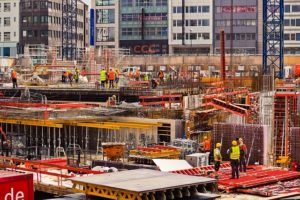 By Real Estate Daily News Phoenix, Arizona – Phoenix offers one of the most favorable development markets for commercial construction in the U.S. according to 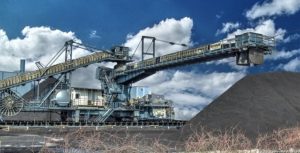 By Real Estate Daily News Phoenix, Arizona – The Greater Phoenix industrial market posted its largest amount of net absorption in history during 2020. The

Pollack: Are we in a recession?

The Monday Morning Quarterback  A quick analysis of important economic data released over the last week Are We In A Recession? It really depends on who you talk 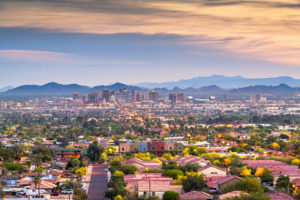 Here’s how GPEC closed even more deals during the pandemic

By Erin Thorburn | AZ Big Media If Chris Camacho was Wall Street, he would be a constant bull market. During his tenure as the