SRP gets failing grade for transparency of online financial records 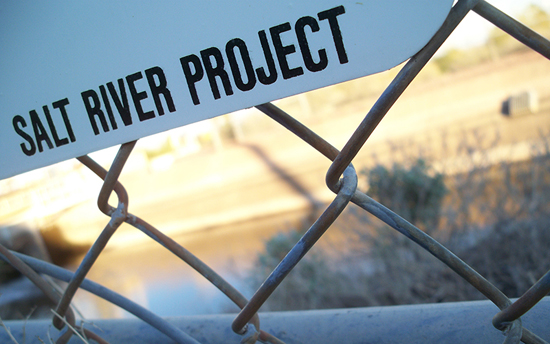 Arizona’s Salt River Project earned failing marks for the transparency of its online financial records, one of more than half of special districts nationwide to fail in a new report on districts that provide services independently of state or local jurisdictions.

“The autonomy of special districts has led to them falling off the map in terms of spending transparency,” said Michelle Surka, an author of the US-PIRG report. The lack of transparency for these special districts means it is difficult for taxpayers to tell what the districts’ sometimes-considerable budgets go toward and what they get in return, she said.

SRP was still digesting the report Tuesday, a spokeswoman said, but she defended the agency, saying it meets legal standards.

“SRP is not subject to Government Accounting Standards Board (GASB) accounting standards and therefore do not issue a Comprehensive Annual Financial Report (CAFR) using GASB specifications,” Patty Garcia-Likens, the spokeswoman, said in an email.

“We issue our financial statements using Financial Accounting Standards Board (FASB) standards and receive an audit opinion from PricewaterhouseCoopers each year stating we follow the requirements of those standards,” her statement said.

SRP is one of 326 such special districts in Arizona, but the only one in the state covered in the report, which looked at the 79 highest-spending districts nationwide. It looked at the most recent reports available online.

Special districts like SRP, which include anything from fire protection districts to port authorities to utilities, are either created by legislatures or voters in the would-be districts in order to provide services that state or municipal governments can’t or won’t.

By definition, they operate outside the bounds of traditional governmental structures, sometimes even straddling multiple states, Surka said.

But this creates an atmosphere where oversight can be difficult – which is why more than half the districts in the report received grades of F. And while Surka said most districts operate in good faith, even if they are sometimes opaque, there are examples of fraud.

Board managers of one Kentucky district, for example, used taxpayer funds for personal expenses, while some other districts have simply not spent enough money relative to the taxes they levy.

In some cases, developers pay people to move to an area so they can vote to create a special district that would facilitate construction, Surka said.

The report does not suggest that any of the districts studied, including SRP, have done anything illegal – it’s just that, in PIRG’s view, by not posting more detailed finance reports it makes it harder to tell if the utility were acting properly or not.

“What it’s missing is basically everything else (besides annual audits),” Surka said of SRP’s online records.

The standards set for special districts vary by state, and some states are more meticulous in their financial transparency, the report says.

Addressing these inconsistencies – first by actually ensuring citizens know what special districts are and which they live in – is key, Surka said.

“We really want states to enact consistent and formal rules when it comes to reporting,” she said. “To really make special districts’ transparency uniform and consistent, there needs to be legislation of some kind.” 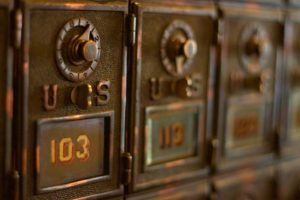 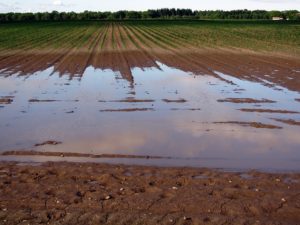 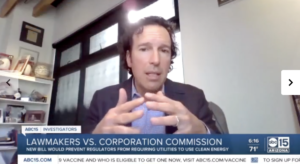 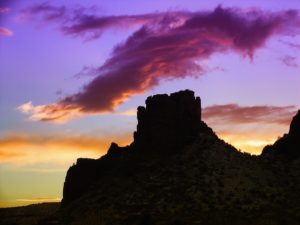 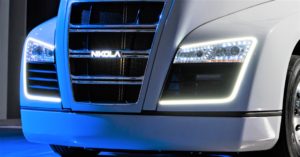 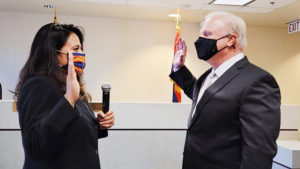 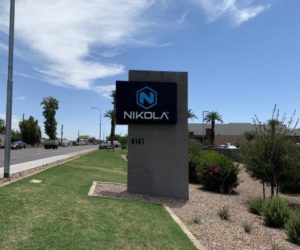 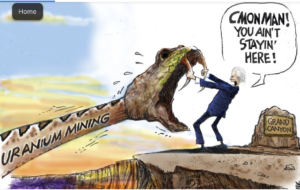