Virtual reality could be Diamondbacks’ next preparation tool

ince the turn of the century, virtual technology has increasingly become the new reality. From gamers to journalists to healthcare workers, the real-world uses of VR technology are endless. Looking toward the near future, the Arizona Diamondbacks could implement virtual reality technology in a different capacity — as a resource for game preparation.

In an interview in August on the SportTechie podcast with Bram Weinstein, Diamondbacks president and CEO Derrick Hall spoke about the next big trend in baseball and how it can serve as a resource for Major League Baseball teams.

“I think it’s going to become a big part of the preparation for each team,” Hall said. “I think we’re going to start seeing the installation of virtual reality downstairs in the clubhouses or in areas where you do have space available, so they can go in and prepare for (pitchers).”

At ballparks around the league, teams have already been investing in VR areas specifically to enhance the fan experience.

Others have begun using the technology for game preparation.

As of this season, the Tampa Bay Rays are the only team in the league to have publicly announced a partnership with a VR company, EON Sports. While other teams have made investments, details are relatively unknown.

In a follow-up conversation with SportTechie at Citi Field, Diamondbacks general manager Mike Hazen confirmed the organization’s explorations into how VR technology could help its players.

“It’s a tool right? It’s like anything else, it’s not going to take over for all the things that we do in preparation for hitters or our game plans or advance scouting,” Hazen said. “Especially for guys that haven’t been around the league a lot, it might give them more of a leg up facing guys for the first time.”

When a player puts on a VR headset specially designed for MLB use, he will see one of two things: what they normally see during batting practice or in the batter’s box during a game. Whether it’s a bullpen session or a simulated live-game scenario, a player is simply seeing pitches in a way that the technology offers itself as a feel and visualization tool.

Even though the technology may not be advanced enough to offer players full accuracy such as the seams on a baseball, it can certainly provide an upper hand on visual preparation.

Dr. Daniel Laby, the director of the Sports and Performance Vision Center and an associate professor at SUNY Optometry, knows how important it is for professional sports teams to embrace the growth of vision.

Laby began his work in sports vision more than two decades ago with the Los Angeles Dodgers and has also been responsible for the visual performance of the New York Mets and St. Louis Cardinals. He currently works with the Boston Red Sox, which he has done for the past decade, as well as the Cleveland Indians, Houston Astros, Tampa Bay Rays and Chicago Cubs.

“Visual function in baseball is sort of the final frontier in performance,” Laby said. “(We’ve) gotten really good at working on the strength of players, speed, training, rehabilitation of injuries, but what really hasn’t been leveraged fully around the league is visual function.”

Having witnessed the growth of technology in sports firsthand, Laby views VR technology as a clear path to not only providing an added advantage for hitters, but also a way to prevent injuries.

“Batting practice is probably a negative in terms of a player’s timing and ability to see and properly react to a pitched baseball,” Laby said. “If teams are able to replace the time spent on batting practice with a virtual reality system that may not actually cause the wear and tear physically, but more importantly has players reacting to things that aren’t realistic, it could give them the advantage with picking up arm slots, release points, and the way the ball spins.”

Over the last decade, “America’s Pastime” has been swallowed whole by technology, data, and the massive onslaught of information — sometimes too much. With the almost impossible amount of information, some players are apprehensive to adapt. Others are more receptive.

In an interview with SportTechie, Diamondbacks first baseman Paul Goldschmidt expressed a desire for an additional resource for hitters.

“There’s so much stuff for the pitchers,” Goldschmidt said. “What can hitters do to try and catch up a little bit?”

For other players, the information they’ve been given is more than enough.

“I don’t really like to experiment with those kinds of things,” Diamondbacks outfielder David Peralta said. “I’m kind of an old school guy. I believe the resources we have now are good enough — pitcher reports, video, information on specific pitcher matchups — I think those are the best ways to prepare mentally to hit.”

On the opposing side, relief pitcher Archie Bradley recognizes that even though players are increasingly looking for an upper hand when preparing, the game is still as simple as it’s ever been.

“It’s pretty black and white for me,” Bradley said. “I think guys can really train and do what they want but at the end of the day, you still have to see the ball and hit the ball and pitchers have to be able to take the ball and throw it where they want to.”

Despite that, Bradley views the prospect of VR technology as a positive direction for the future.

“That’s the beauty of technology and where everything is going,” he said. “Every guy is looking for a competitive edge or what they think can help and I’m sure it’s something that will be useful.”

Whether it’s swing tracking data, advanced metrics, instant replay or VR technology, one thing is for certain: The game of baseball is constantly evolving and teams like the Diamondbacks have a choice.

Grab a seat on the forward-moving train, or get left behind in the age of closed-minded baseball tactics.

“I still think the pitchers are probably going to be ahead with the amount of resources,” Hazen said. “I don’t know how much this will close that gap, if at all.”

For the time being, Dr. Laby acknowledges that a step in this new direction is fitting for the forward-thinking front office in Arizona, led by Hazen.

“Those (guys) and the organization have done a great job of embracing technology, visual function, and the ability to try and help players make proper decisions for the team,” Laby said.

“The teams that do are the ones that are going to be most successful.” 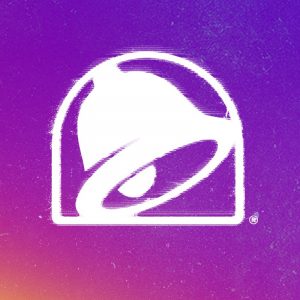 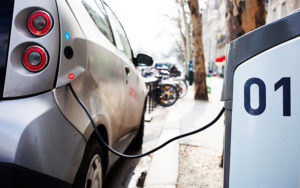 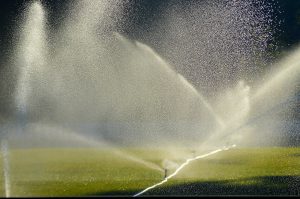 By Bill Cook | Arizona Republic Sun City was built during a time when Arizona was considered to be the Wild West. The state population 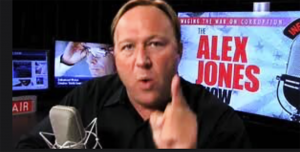 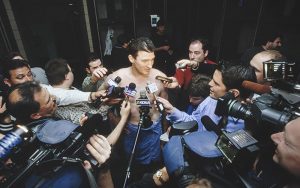 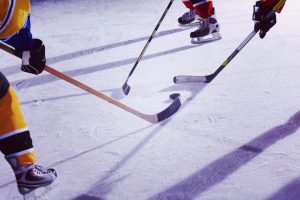