Patent ‘trolls’ recede as threat to innovation. Will justices change that? 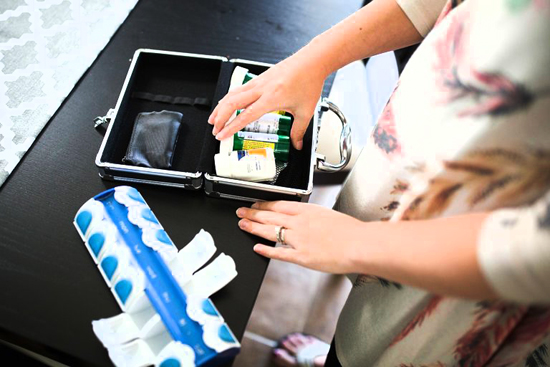 To maintain their exclusive hold on drugs, pharmaceutical companies are increasingly attaching patents on dosage and other aspects that had nothing to do with the original invention. Credit Kevin D. Liles for The New York Times

In August, real estate agents in Texas fended off a company’s demands for royalty payments for a feature of many websites: the ability to show prospective home buyers where local schools, parks and grocery stores are. Administrative law judges at the United States Patent and Trademark Office found that the patent claims were simply not valid.

A few months before, in February, judges at the patent office put an end to “Project Paperless,” an attempt to extract royalties from small businesses using off-the-shelf scanners to scan documents to email. The litigants pressing for payment, the judges determined, had no right to the technology.

In September last year, they stopped Teva Pharmaceutical from extending its exclusive right to sell the blockbuster multiple sclerosis drug Copaxone, and fend off generic drug manufacturers for years after its original patent expired, simply by patenting the method to administer it in a 40-milligram dose three times a week.

← PREVIOUS ARTICLE
A new park Is coming to the Melrose District