Is it better to rent or buy?

SmartAsset has now set up an interactive map that shows where buying a home, or renting, makes the most sense.

For a long time, the common wisdom was that buying a home was a far better financial choice than renting one. Throughout the second half of the 20th century, and into the first years of the new millennium, home prices across much of the country marched steadily upwards, and a house was considered the safest investment around. The logic was simple: if you were spending 30% of your income on housing anyway, might as well spend that hard-earned dough on something that would retain its value for you in the future. Renting, in contrast, was like lighting your money on fire and tossing it in the trash. The rent versus buy decision was a straightforward one. 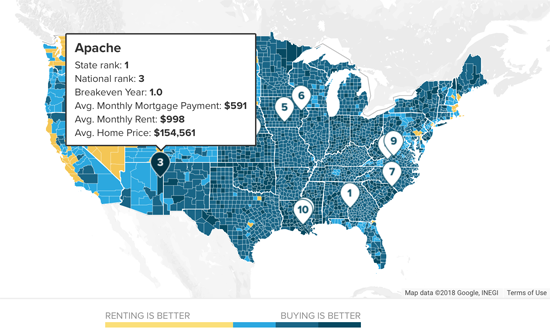 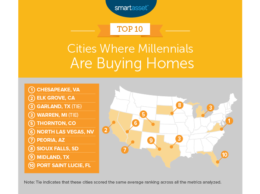 Where millennials are buying homes, 2019 edition 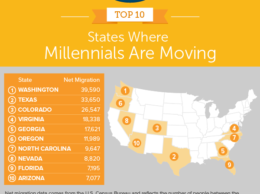 Where are millennials moving – 2018 edition 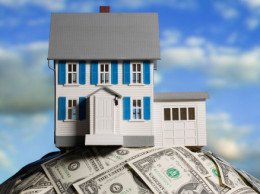 Salary needed to buy a home in 15 large metros