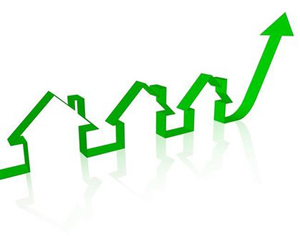 The March pace built on a 3.0 percent increase in February, but sales are still down 1.2 percent compared to March 2017. Sales in February were at a rate of 5.54 million.

NEXT ARTICLE →
Phoenix real estate in March: Sales up 3%, inventory down 13% YoY 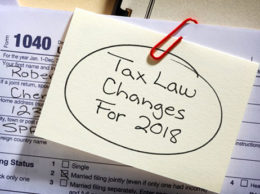 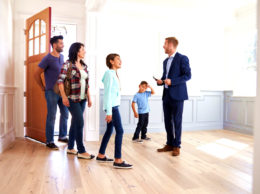 Housing optimism steady, but possible trouble on the horizon 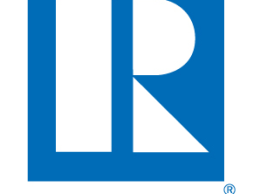