How old is old enough to get married?

States are raising the age of consent to protect children from forced marriage. No state has gone as far as Delaware. 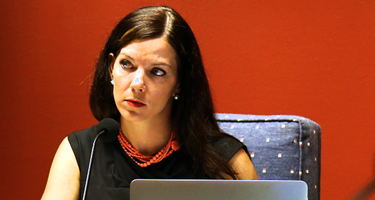 Child marriages are more common than you think. Roughly 200,000 minors have gotten married since the start of the century. Nearly 90 percent of those child marriages involve a young bride, under the age of 18, and an older man — sometimes decades older. Under such circumstances, says Arizona state Rep. Michelle Ugenti-Rita, “it’s not difficult to think of all the potential abuses.”

Legislators have heard testimony from women who were forced to marry their rapists when they were as young as 11. There have also been scattered reports of marriage being used as a tool in child trafficking. Ugenti-Rita sponsored a new law, enacted in April, which banned marriages for children under the age of 16, while requiring 16- and 17-year-olds to receive permission from their parents. When a minor is getting married, the age gap between the bride and groom, under the new law, can be no greater than three years. 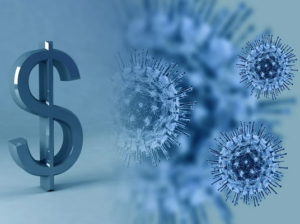