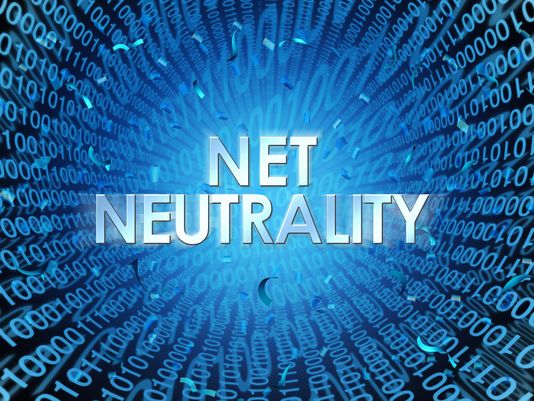 It’s finally happened. On Monday, U.S. net neutrality—the rule that says telecommunications network operators must treat the traffic they carry in a neutral way—died at the hands of the current Federal Communications Commission (FCC), led by Ajit Pai.

But what will that actually mean in practice?

The unravelling of the net neutrality rule—which was introduced under President Obama’s FCC—theoretically means companies such as Comcast, AT&T and Verizon can block certain content on their networks, or slow it down if the companies behind that content don’t pay for it to be delivered quickly and at good quality.

The companies say they won’t do that, although throttling (the slowing-down practice) has taken place before. Comcast notoriously did it to peer-to-peer (P2P) file-sharing traffic a decade ago, leading to a reprimand by the FCC.

NEXT ARTICLE →
Restriction on citizen ballot initiatives going to court

← PREVIOUS ARTICLE
Trio seeks to boot Kirkpatrick from the CD2 ballot, says she doesn’t live in 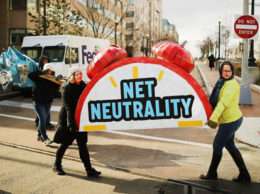