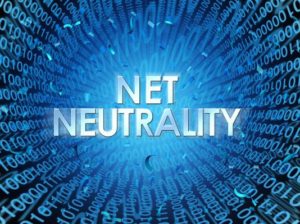 By David Meyer | Fortune It’s finally happened. On Monday, U.S. net neutrality—the rule that says telecommunications network operators must treat the traffic they carry in a neutral way—died at the hands of the current Federal Communications Commission (FCC), led by Ajit Pai. But what will that actually mean in practice? The unravelling of the […] 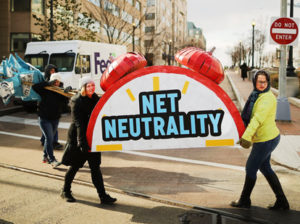 By Harper Neidig | The Hill The Senate on Wednesday voted to reinstate the Federal Communications Commission’s (FCC) net neutrality rules, passing a bill that has little chance of advancing in the House but offers net neutrality supporters and Democrats a political rallying point for the midterm elections. Democrats were able to force Wednesday’s vote […]