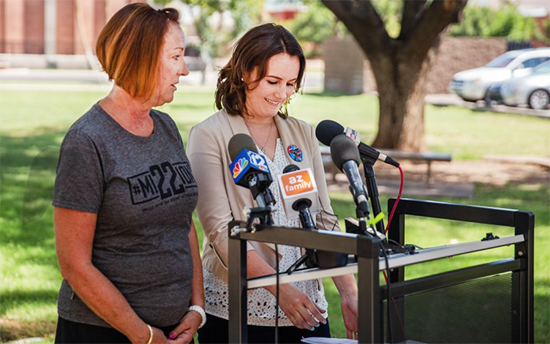 Three years after the suicide of a decorated Army Ranger, friends and family of the victim are calling on state legislators to mandate the collection of data on suicide rates for military veterans in Arizona.

At a press conference on Monday, State Rep. Jay Lawrence, Republican chairman the Arizona House’s Military, Veterans and Regulatory Affairs Committee, announced he will introduce legislature next year that would mandate the collection and reporting of veteran suicide statistics in Arizona.

According to draft language submitted to the Arizona Legislative Council last week, the proposed bill would require death certificates to “record whether the decedent was ever in the armed forces of the United States,” which would allow the state to compile comprehensive data on veteran suicide in Arizona.

The goal, Lawrence said, is to better collect and compile this type of data to better understand the scope 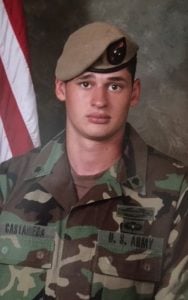 of the issue, which could potentially lead to increases in funding for veteran services in the future.

“Before you can solve a problem, you’ve got to realize the extent of the problem,” said Mike Scerbo, a spokesman for the family of Army Ranger Antouine Castaneda, who took his life in 2015 “Researching this we found that there is no consistent statistical data on veterans suicide.”

Arizona State University conducted a study on veteran suicide in Arizona last year that found 277 veteran suicides reported in Arizona in 2016, or about 55 people per 100,000. That’s nearly four times the suicide rate of non-veterans in the state, the report said. 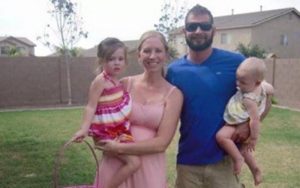 Castaneda had joined the Rangers after 9/11 and served multiple tours in Iraq and Afghanistan.

Years after returning home, his family began to notice changes in his behavior. Signs of post-traumatic stress disorder, or PTSD, were becoming more prominent.

“His mind was definitely not there,” said Margaret Smith, Castaneda’s mother-in-law. She suspects he suffered a severe brain injury during his tours of duty.

Castaneda’s wife, Sharon, took him to multiple hospitals, including the Carl T. Hayden Veterans Affairs Medical Center in Phoenix, to get mental-health care. He knew he wasn’t well and would beg to be hospitalized, Smith said, but never receive the care he needed.

“He sought help constantly through the Phoenix VA, and sometimes it took him 60 days before he was able to get in to see anybody,” she said. “They would send him home with lots of pills.”

On his 32nd birthday in 2015, Castaneda took his own life. He left behind his wife and two young daughters, Viviana and Vanessa.

Emily Aiton, a friend of the Castaneda family, said one of the difficulties with getting veterans to ask for help is they don’t want to appear weak.

“Breaking that stigma is something that we want to do, the stigma is that it is weak to seek help,” she said. “We want people to know that there are resources that there are people here and that everyone is here to support veterans.”

Aiton thinks the proposed legislation would have a positive impact on the veterans in Arizona.

“There are so many more suffering,” she said, “and if we can even help save one person by this, it would be worth it.” 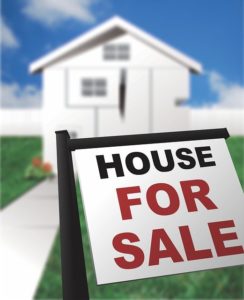 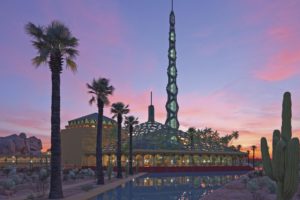 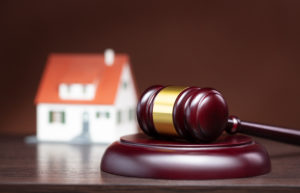 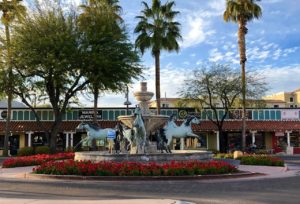 What to know about Scottsdale’s plan for growth

By Renata Clo | Arizona Republic (Image by DiannaHelm) Scottsdale voters this fall are expected to decide on a plan for the city’s growth, from how 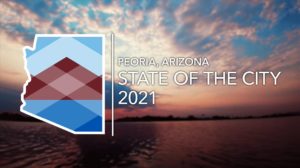 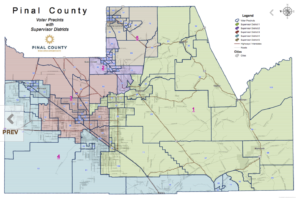 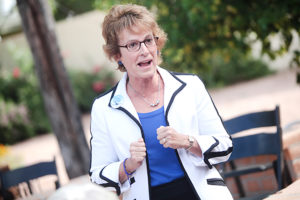 Wendy Rogers speaks at a fundraiser in Scottsdale in 2014./ Photo by Gage Skidmore/Flickr By Kyra Haas | Arizona Capitol Times The Arizona Supreme Court 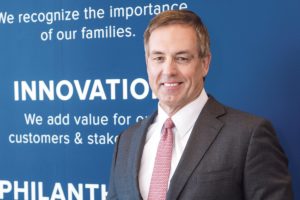