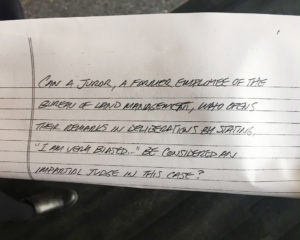 In a note to U.S. District Judge Anna Brown, the jury raised questions about the impartiality of one of its members. Brown has sent a 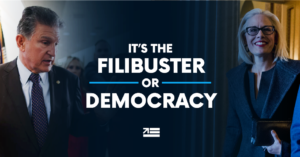 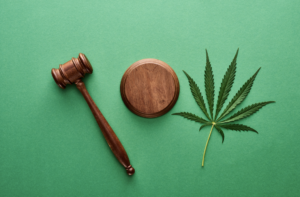 By Michael Donahue | Arizona Republic In July 2015, Jonathan Udell would wake up with excruciating stomach pain every morning.  His morning routine consisted of writhing