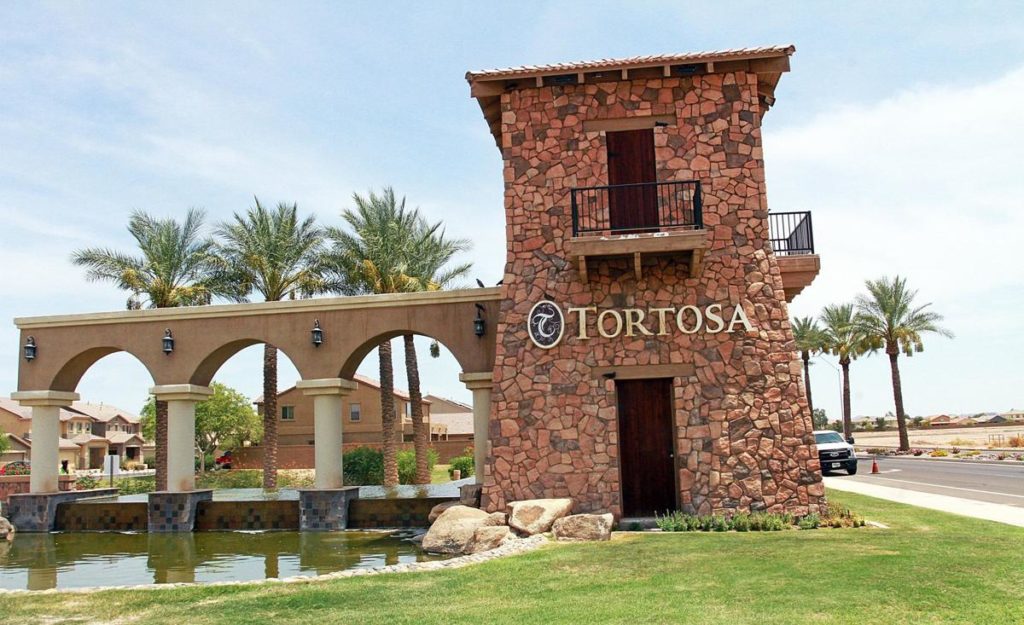 Some residents of Maricopa’s Tortosa community are not happy with their homeowners association and say the HOA has retaliated against them for complaints. Howard Waggner. / PinalCentral

Residents in the Tortosa subdivision are at odds with their homeowners association because they say they are not given the services they pay for and are facing retaliation for speaking out on the matter.

The community, in the eastern part of the city between Hartman and Murphy roads, is managed by the company CCMC. In interviews with PinalCentral, many residents said they are not provided with adequate services from their HOA. Adding to the frustration is the fact that this neighborhood has one of the highest HOA fees in Maricopa — about $90 per month.

Those who live in the community cite a lack of amenities and poor upkeep as reasons behind their complaints.

NEXT ARTICLE →
Here’s what buyers of new homes want 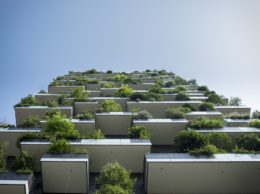 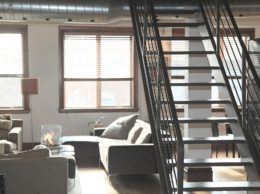 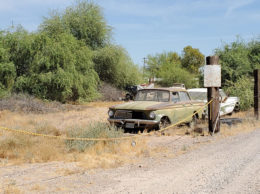