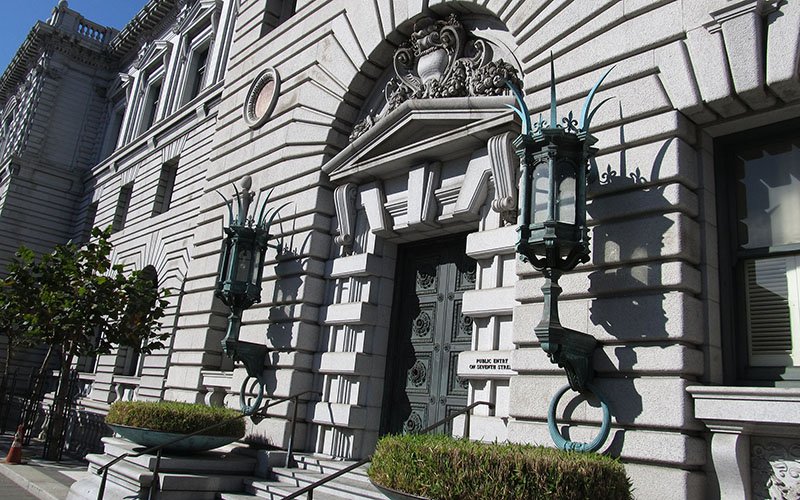 The Senate Judiciary Committee is scheduled to proceed this week on a judicial nominee for the 9th U.S. Circuit Court of Appeals, despite the objections of both tribal officials and committee Democrats.

Native American groups oppose Seattle attorney Eric Miller’s nomination because they say he has made a name for himself by taking cases that challenge tribal sovereignty – troubling in a circuit that is home to 427 federally recognized tribes, they said.

Democrats, meanwhile, are outraged over the timing of Wednesday’s hearing. It falls in the middle of the Senate’s October recess, when several of the Democrats say they will not be able to get back to Washington in time for Miller’s hearing.

“The Committee has never before held nominations hearings while the Senate is in recess before an election. The handful of nominations hearings that have been held during a recess have been with the minority’s consent, which is not the case here – in fact, we were not even consulted,” said in a letter last week from the committee’s 10 Democrats to committee chairman, Sen. Chuck Grassley, R-Iowa.

Miller, a partner with Perkins Coie in Seattle, was nominated by President Donald Trump on July 19. Before going into private practice, he worked as a lawyer in several government agencies, served as an assistant to the U.S. solicitor general and clerked for Supreme Court Justice Clarence Thomas.

In a questionnaire with his nomination, Miller said the bulk of his practice has been in appellate litigation and that his work has included a range of areas, including contracts, constitutional law, environmental law and Native American law, among other areas.

“There are considerable questions about whether he would be fair in hearing cases regarding tribal rights,” said the letter, which went on to list numerous cases where they said Miller has represented anti-tribal interests.

The letter said those cases demonstrate that he does not acknowledge tribal sovereignty, a central tenet of Native American law under the Constitution.

“He’s been on the opposite side of the tribal interests in a lot of these cases,” said NCAI General Counsel Derrick Beetso. “And he’s sort of built his career on opposing tribes.”

Under Senate tradition, judicial nominations do not typically move forward until the nominee’s home-state senators return “blue slips” to the committee giving their OK. Neither Cantwell nor Murray, both Democrats, have returned blue slips on Miller, according to a stern letter from Grassley, who urged them to return the slips by the end of the day Monday.

“If you opposed the nomination, you did not communicate that fact to the White House until after the nomination was made, more than months after consultation began,” Grassley wrote.

Feinstein complained that neither she nor Sen. Kamala Harris, D-California, had agreed to the 9th Circuit nominees from California. The 9th Circuit is the largest in the nation, hearing appeals from nine states and two territories, ranging from Arizona and Montana to Guam and the Northern Mariana Islands.

Despite the Democrats’ complaints, Grassley said the hearing would proceed as scheduled Wednesday, rejecting Democratic claims that they had not been consulted on the timing of the hearing beforehand. Grassley wrote that he had postponed nomination hearings three times already and that Feinstein had, in fact, agreed to hearings on Oct. 17 and Oct. 24.

“Your letter states that the minority was ‘not even consulted’ about scheduling these hearings.” Grassley wrote. “That is false.”

Attached to the letter was an email between Grassley and Feinstein staffers, in which Grassley’s office said it was agreed “the Minority will not complain about timing,” although it went on to say it is “fair game for your side to complain about hearings with 2 circuits.”

Sen. Jeff Flake, R-Arizona, is a member of the Judiciary Committee but did not return several requests for comment on the hearing. 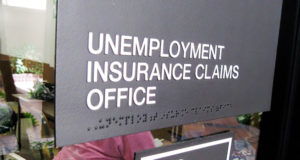 Photo by Bytemarks via flickr/Creative Commons By Howard Fischer, Capitol Media Services   An attorney for Gov. Doug Ducey is asking a judge to toss a 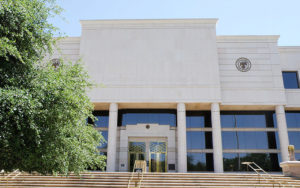 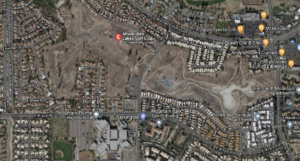 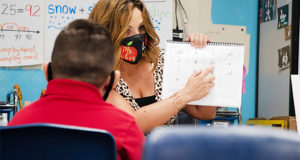 Sandra Cobos, an acceleration specialist at Justine Spitalny School in Phoenix, guides children through a series of vocalization exercises. Cobos helps students who struggled with 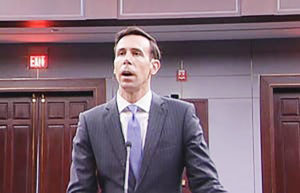 Defamation case against state Sen. Wendy Rogers could have big implications for public 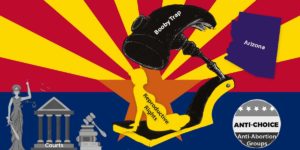