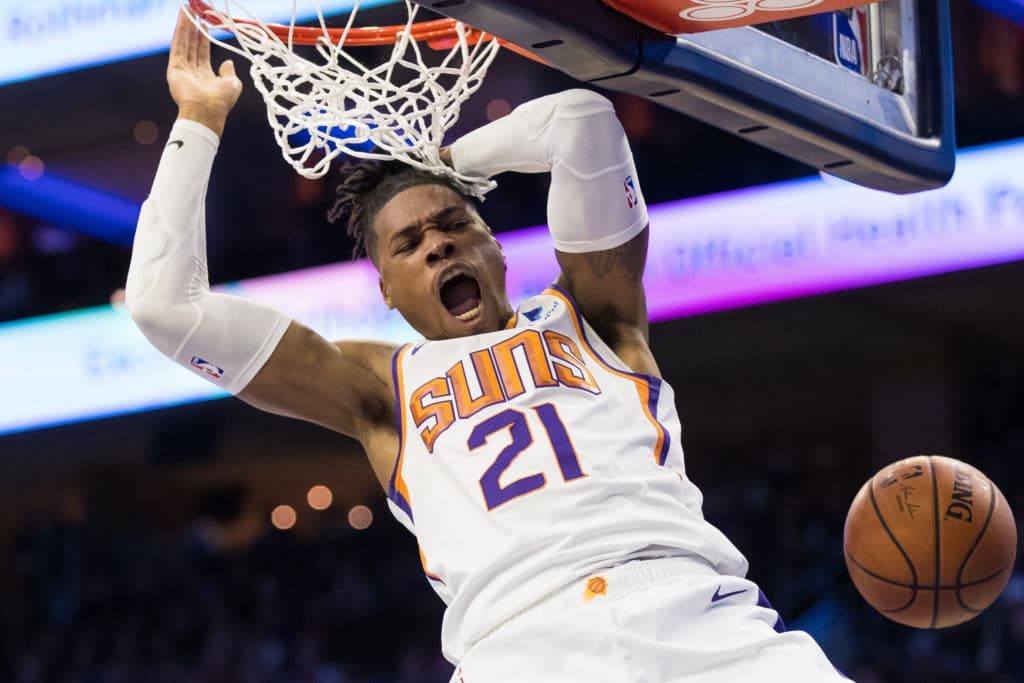 The Phoenix Suns arena renovation deal did not have the votes it needed to pass on Dec. 12 when the Phoenix City Council was initially supposed to vote on the issue.

A month later, the $230 million deal passed easily, with only the council’s two conservatives voting against it.

It was virtually the same deal as the one before the council in December. So why such a turnaround?

The shift was not only on the council but in public opinion as well. 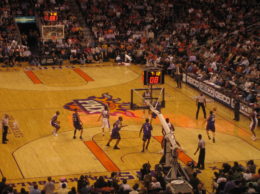 Suns execs: Arena renovations on schedule and ‘pretty close to being on budget.’ 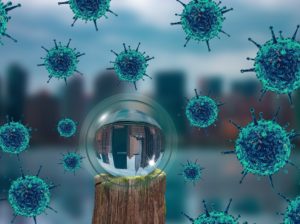