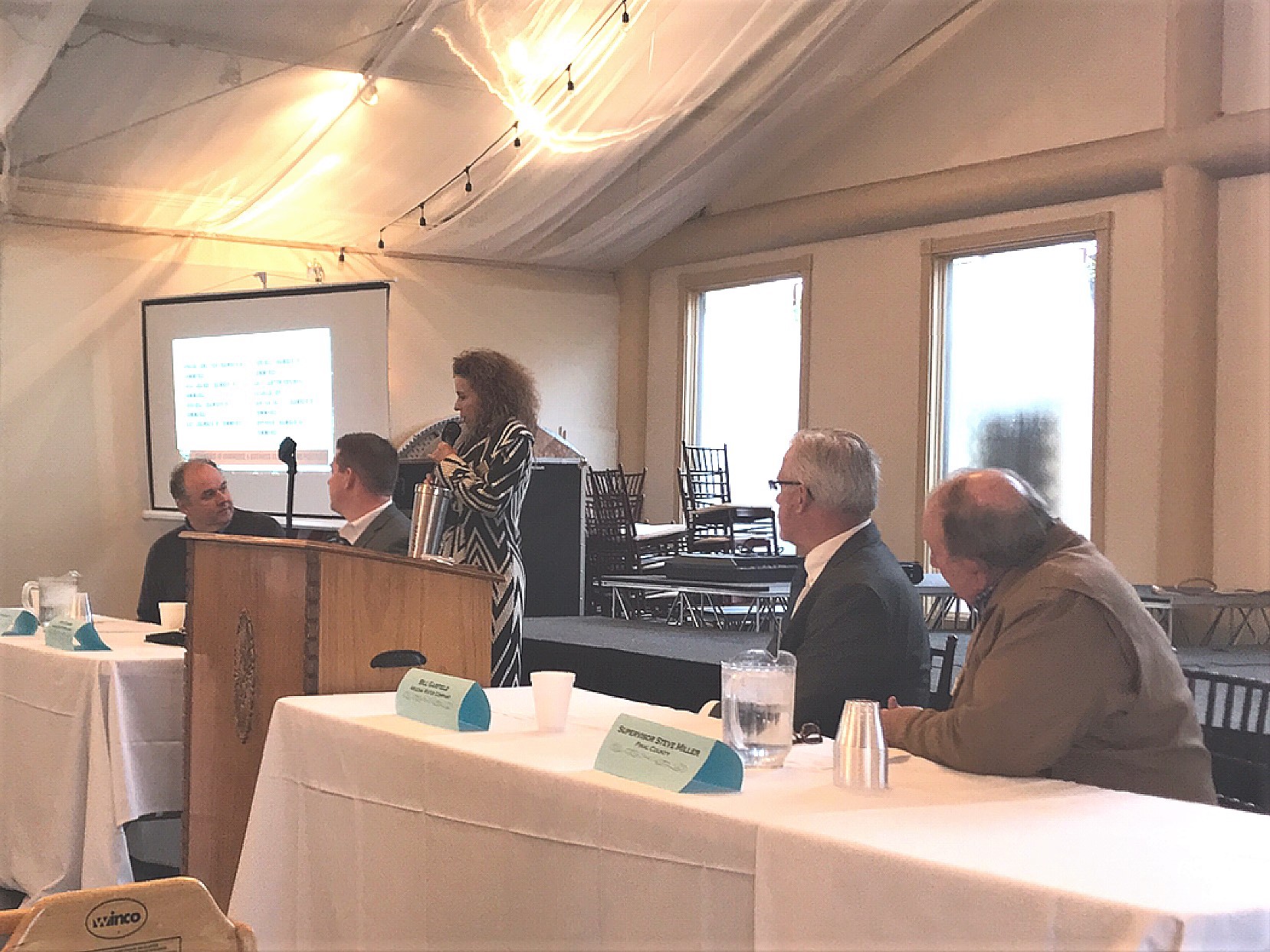 The plan is “a bridge to a dryer future,” Chuck Cullom, manager for the Colorado River Programs for Central Arizona Project (CAP), said.

The DCP has an interstate component, between California, Nevada, Arizona, Colorado River users in Mexico, and the upper basin states of Utah, Wyoming, Colorado, and New Mexico. In the U.S. it includes agreements among the seven states.

“The whole point of the DCP is long term, to protect Arizona municipal, industrial and tribal water users from the risk of a crisis on the Colorado River System. So, the pain that we’re enduring in the near term is designed to protect the economic growth and vitality of Central Arizona for the long term,” Cullom said.

While Arizona met one deadline regarding the DCP, another one is coming on March 4, set by the federal government. The state has 15 – 18 agreements and sub-agreements to implement to meet the cuts, Cullom said.

Cullom expects more than half of the agreements will be completed by the deadline and predicts that California won’t make it, as there are significant unresolved issues.

“What happens if March fourth rolls around and they’re not done,” Rose asked.

Cullom predicted some headlines if that happens, “Arizona has had water challenges since its conception. It’s who we are, and we figure it out,” he said.

“Everyone had to take a cut in their deliveries, with the ag community taking the largest cut of sixty to sixty-five percent of what they used to get from CAP,” Pinal County Supervisor, Steve Miller said.

The CAP infostructure flows water from the Colorado River, 336 miles, through Maricopa, Pinal and Pima Counties.

The effect on agriculture in Pinal County will be the increased reliance on groundwater solutions, leading to the construction and rehabilitation of groundwater pumping infrastructure and canals, said William “Bill” Garfield, President and COO of Arizona Water Company.

Historically, in the ’80s Pinal County experienced dropping groundwater levels from pumping, which recovered, in some cases more than 100 feet, by bringing in water from CAP.

“We have to stare reality in the face. The good news is DCP is good for all of us,” preventing Lake Mead water levels from dropping, said Ron Fleming, President and CEO of Global Water.

However, there are the challenges of groundwater pumping and the Assured Water Supply that has been on pause for almost three years, and maps a 100-year supply for the state.  A challenge will be getting it unstuck, Fleming said.

Hydrologists determine models to see the long-term water usage based on groundwater and other sources, capping the decrease at 1,100 feet below ground. New developments are determined based on the models, which take into account both current and committed projects, which may be years in the making.

“About three years ago we heard rumblings that there wasn’t enough water in the hundred-year study for what’s already been committed to and what’s being served today,” Garfield said.

“There is enough water for the foreseeable future for development,” he continued but said discourse needs to happen about how best to move forward with developments when commitments may hold up approvals, even if those projects may not happen for years.

The panelists called for greater discussion and collaboration, “Its time that we develop a unified voice for economic development on water,” Fleming said, urging the Pinal Partnership Water Resources Committee to be a part of the process.

“We need solutions; everybody wants to see economic development, a partnership in large part exists because of the need to work together to bring new business into the county,” Garfield said.

“I think it does highlight the need to come up with an effective way to manage resources among the various water uses and will definitely impact the assured water supply if we don’t have enough supply demonstrated for new subdivisions and new businesses, not just homes,” Garfield concluded.

The panelists agreed that new sources of water were needed, what they may look like was a question, and also made note that Agriculture was not the driver in suggesting ground-water pumping to alleviate their situation within the DCP agreement.

“DCP gives us space to work on how to keep that canal as full as possible that could include desalination resources from projects were exploring with Mexico, with California, with brackish-groundwater locations within Arizona,” Cullom said.

Miller asked if Arizona had reached the finite number of people and water for the state. The responses were no, with Fleming saying, “No, I don’t think we’re at the point where growth has to stop in Arizona.”

In close, Rose asked the panelists to give a one-word answer on the future of water in Arizona. Of the four, Garfield said “collaboration,” while the others took more than a few words, but the overall result was a hopeful and optimistic outlook for water in Arizona. 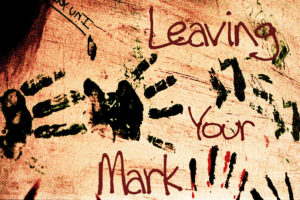 There will be winners and losers when Arizona’s election audit ends. Here are a few

Opinion: Who wins and loses when Arizona’s election audit packs up? The impact will leave a mark well into the future. “I used to talk and 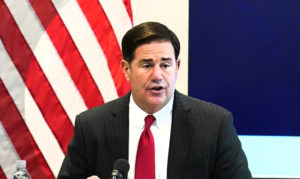 AP Photo/Ross D. Franklin BY ASSOCIATED PRESS Arizona Gov. Doug Ducey was one of 15 Republican governors that sent a letter Tuesday to the U.S. 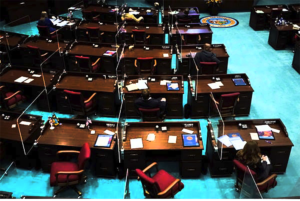 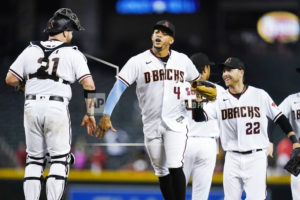 Arizona Diamondbacks’ Stephen Vogt, left, celebrates a win against the Milwaukee Brewers with Diamondbacks’ Ketel Marte (4) and Josh Reddick (22) after the final out 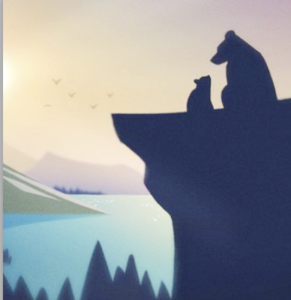 I have 2 dads — both in Halls of Fame 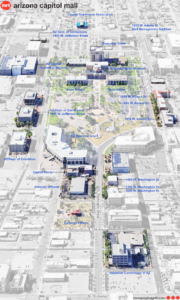 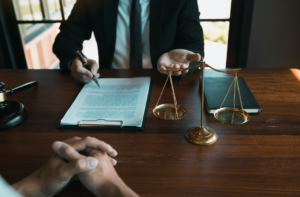 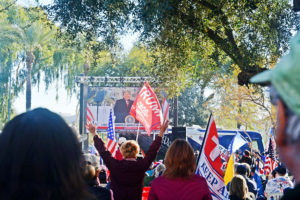 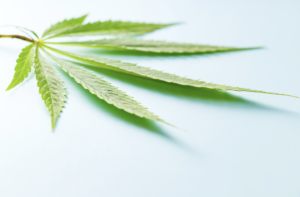