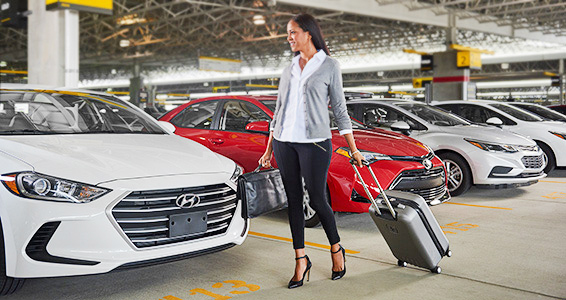 A bill backed by traditional rental services  would redefine the meaning of “rental car company.”

Two Republican lawmakers are at odds over what constitutes a “car rental” in the new sharing economy.

At stake in Arizona are the future of companies such as Turo, a website and app that functions like Airbnb, but with cars instead of homes. So, too, are the taxes, fees and surcharges imposed by the state and local governments on rental car transactions.

A bill backed by traditional rental services, such as Enterprise Rent-A-Car, would redefine the meaning of “rental car company” in state statute to ensure the new car-sharing companies like Turo and Getaround are treated the same as traditional rental companies.

To that end, they’ve recruited Sen. David Livingston, who sponsored SB 1305 to ensure new peer-to-peer car shares are treated the same as rental car transactions. A competing bill from Rep. Travis Grantham calls the services Turo offers sharing, not renting, and favors treating the company as something different – just as Uber and Lyft are treated differently than taxis.

Livingston, a Peoria Republican, said it doesn’t matter that it’s called car sharing, or the method by which the car is “shared.” It’s a rental transaction all the same, he said.

“Right now I think they’re a rental car company that thinks of themselves as a technology company,” Livingston said. 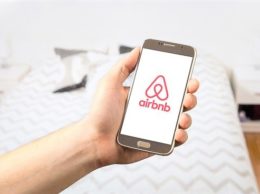 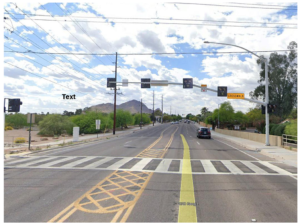