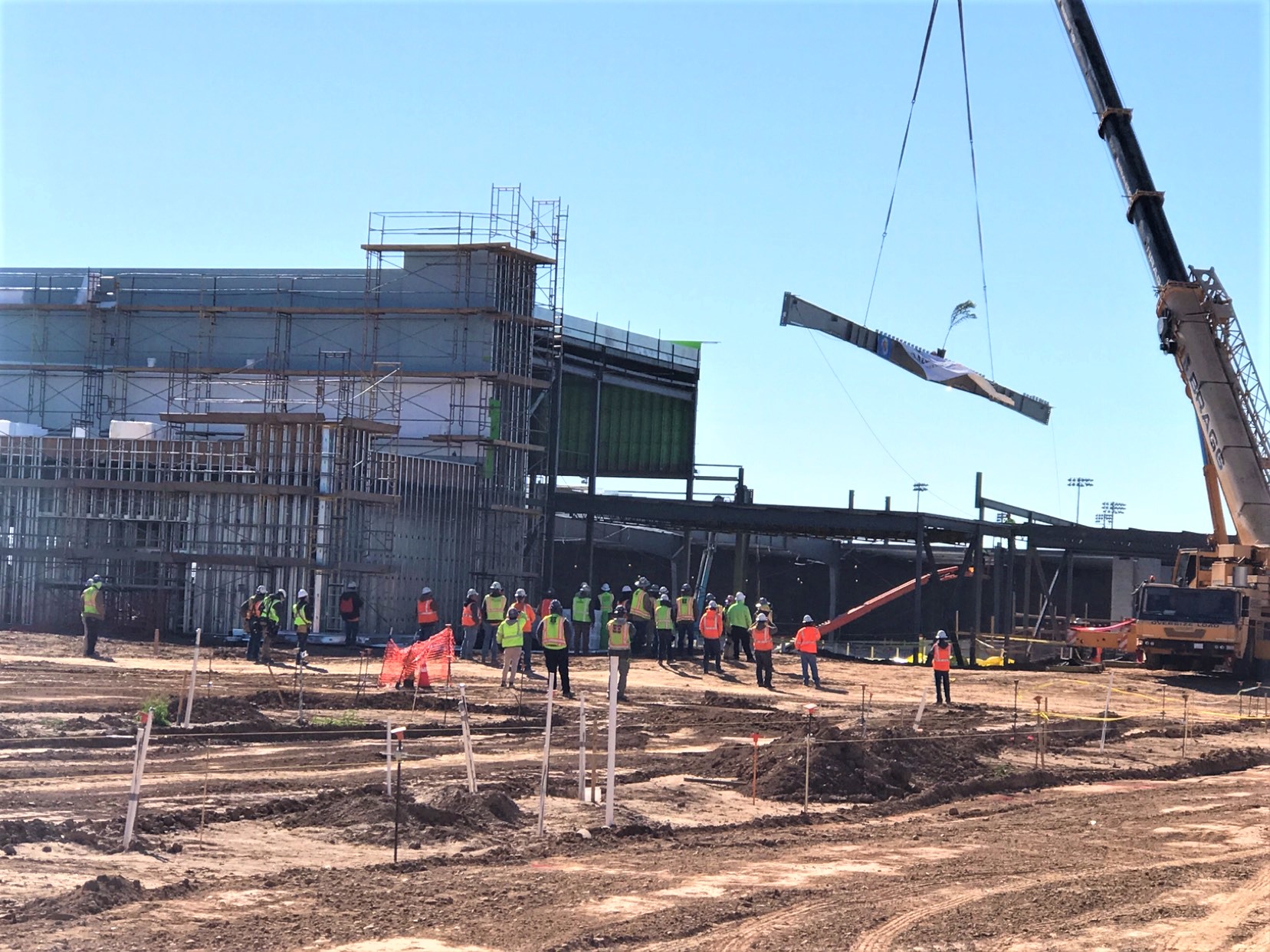 The final piece of steel, measuring 120 feet, was raised and placed on the 80,000 square foot structure of the 10th and newest Medieval Times, opening this summer in Scottsdale at the topping out ceremony Wednesday morning.

The Salt River Pima-Maricopa Indian Community was in attendance with Councilmember Dallas opening with a prayer, before President Martin Havier spoke of the excitement within the community for the development.

Medieval Times will provide approximately 300 jobs, “which is so important, not only for us in the community but throughout the valley,” Havier said.

The building is anchored in more than 4,000 cubic yards of concrete, which “someone took the time to compare to the weight of nearly 15,000 Andalusian horses. We’ve decided to stick with the concrete and keep 24 horses here,” Leigh Cordner, the Creative Director at Medieval Times, said.

The structure will feature an eco-friendly LED lighting system, employing more than 5,000 control channels to operate a show, and will use six miles of audio cabling for the state-of-the-art sound system along with 30 miles of electrical conduit.

“It’s exciting to be a part of a castle in the desert. It’s something I don’t get to say too much,” Craig St. Clair, senior associate of Cunningham Group Architecture, said.

The initial building design was centered around the importance of the horses to both the community as well as medieval times. The stable and paddock will be the first thing visitors see the from 90th street approach.

“At Cunningham group, we approach each project with the philosophy that every building tells a story with a focus on the guest experience, this project is certainly no different,” St. Clair said.

One part of that story was the horse as an occupant, leading to design choices considering the safety of both knights and horses, with run length considered for the horses and recessed lighting in the arena.

The main approach from East Via de Ventura will feature a tree-lined path; two entry towers on the building, the left for the king, right for the queen, utilizing different design elements for detailing and identity. The overall design was influenced by the surrounding landscape and will adopt the natural earth tone pallet.

The design also incorporates a drawbridge, taking visitors over a water retention basin, serving as a dry or wet moat, depending on the weather, as they enter into the great hall. The arena is designed to be an intimate experience for guests, giving them a front row seat to the performance.

“We know we’re in the right community surrounded by great businesses and great people. Every trip here reinforces that feeling. A feeling of belonging and future success, the values of the community and ours seem to go hand in hand, love, and respect for our traditions, a sense of loyalty to our people and the unconditional love for our horses,” Perico Montaner, president and CEO of Medieval Times, said. 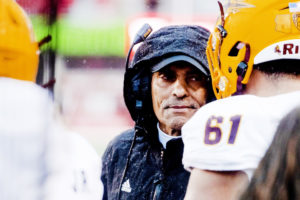 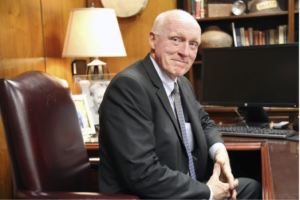 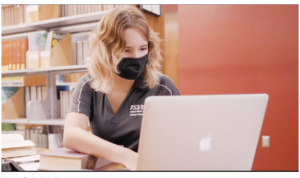 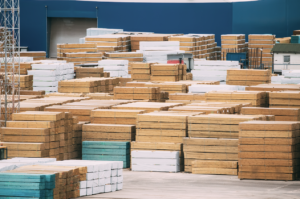 By Ryan Dezember | Wall Street Journal Lumber prices are falling back to Earth. Futures for July delivery ended Tuesday at $1,009.90 per thousand board 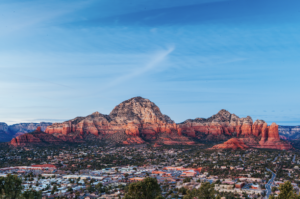 BY Ron Eland | Red Rock News After being on and off the real estate market for nearly a decade, one of the largest pieces 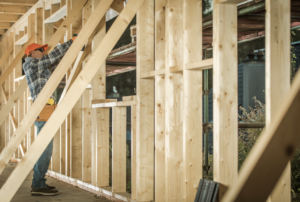 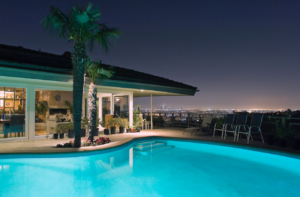 By Storage Cafe | AZ Big Media It’s always been about location in real estate, with amenities leading the rest of the pack of decisive 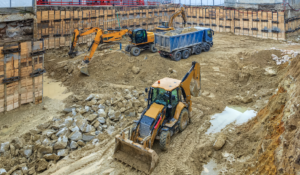 By Jay Taylor | InMaricopa Before Maricopa’s first hospital is completed, the city has cleared the way for another. The city has sold a 4-acre 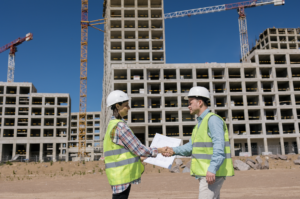