The $20M for Pinal County farmers, killed in House, is revived in Senate 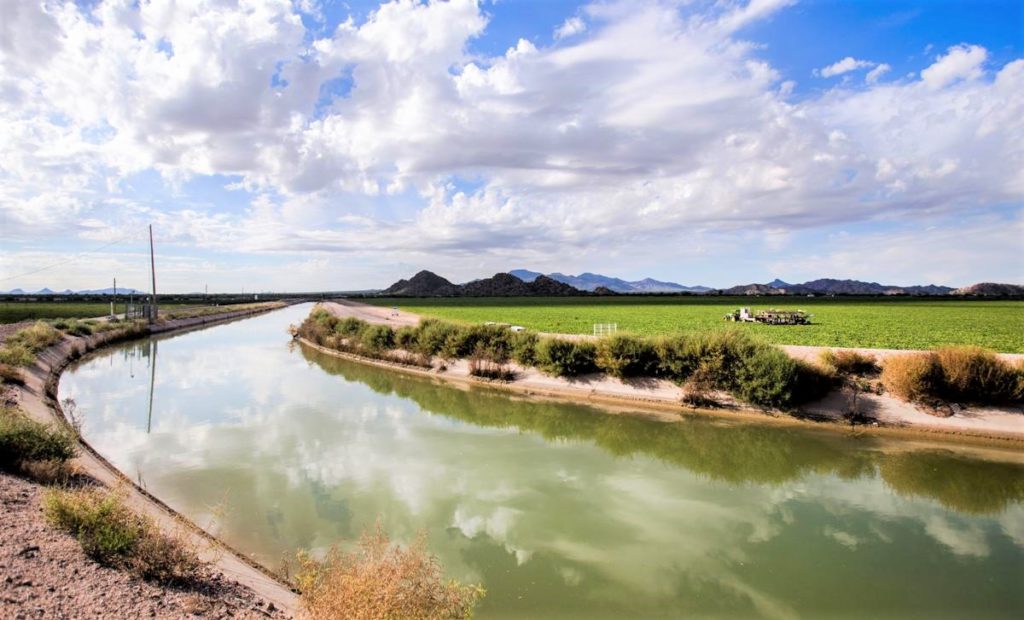 Central Arizona Project water from the Colorado River flows next to a cantaloupe field near the Pinal County community of Maricopa. / Mike Christy / Arizona Daily Star 2018

Rebuffed by a House panel, a Globe lawmaker convinced a Senate committee Tuesday that Pinal County farmers should get $20 million more to help drill new wells to replace Colorado River water they will give up.

The 6-3 vote by the Senate Appropriations Committee came after Republican Rep. David Cook argued that the farmers were promised the cash as part of the drought contingency plan enacted by lawmakers in late January.

He wasn’t the only one to make that claim. The promise was made during the drought plan negotiations, Dan Jones, an attorney for several irrigation districts, told lawmakers.

NEXT ARTICLE →
[LETTER TO THE EDITOR] Equal Rights Amendment: What the Legislature gives, it can take away 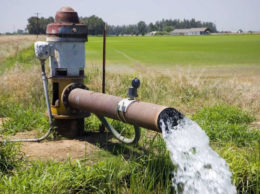 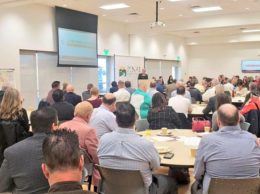 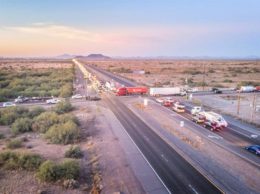 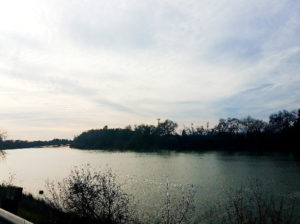