An Arizona woman barely escaped with her life in a hair-raising video that went viral on social media this week.

Ainsley Oates posted a photo of her throwing an ax at an ax-throwing facility (yes, that’s a thing) in New York, but it didn’t go as planned. Oates threw the ax at a target — where it was likely supposed to land.

NEXT ARTICLE →
Would someone please answer these Top 10 nagging questions?

← PREVIOUS ARTICLE
[COMMENTARY] Arizona: The continuing search for a brand 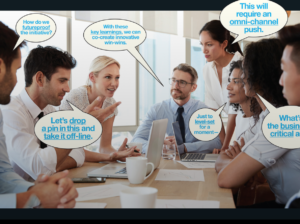 Sunday Feature: Why do corporations speak the way they do?