But Tom Buschatzke, director of the Department of Water Resources, said he’s not worried the plan will fall apart — at least not yet.

The lawsuit seeks to block California’s Metropolitan Water District (MWD), the largest wholesale supplier of treated water in the United States, from signing the legal papers to be part of the drought plan. 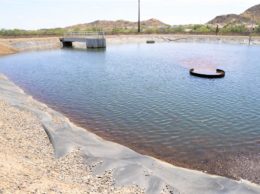 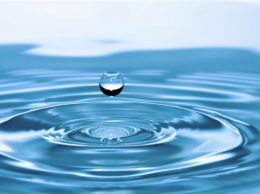 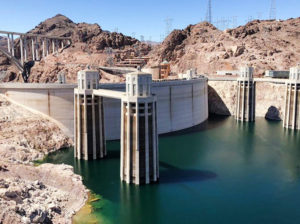