The Arizona Department of Transportation and the South Mountain Freeway loomed large in a contentious meeting of Ahwatukee Foothills Village Planning Committee Monday over the impending construction of a Quick Trip gas station near a small subdivision off 40th Street.

And by the time the nearly two-hour discussion by the committee was over, little appeared to have quelled the anxiety of many of the approximate 180 homeowners in the Foothills Paseo II HOA.

More than 100 people showed up for the meeting in what was the committee’s most contentious session since members of the Gila River Indian Community showed up in the summer of 2016 to protest an informational presentation by ADOT on the progress of the freeway.

← PREVIOUS ARTICLE
Meck: ‘The state of the city of Buckeye is excellent’ 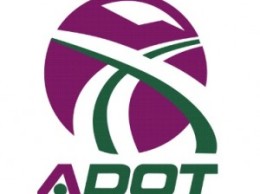 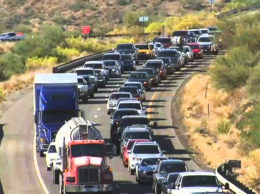 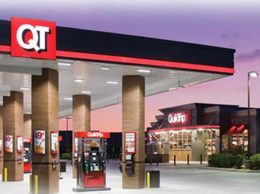