A new report published by Zillow found that homes with residential solar systems sell for 4.1% more than their non-solar counterparts.

A common if disingenuous argument against the adoption of residential solar is that not only can systems be expensive, but that expense is a lost cause because solar systems devalue homes and the homes around them. Directly contradicting this, Zillow has released a report stating that homes with solar panels sell for 4.1% more than their generation-naked counterparts.

NEXT ARTICLE →
Homebuilding across states in two graphics 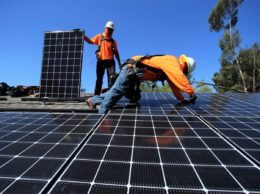 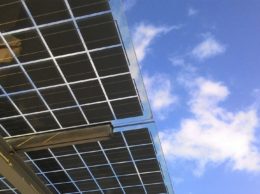