The National Wildlife Federation will foster wildlife habitat conservation to elevate Taylor Morrison’s land development and sustainability practices, impacting thousands of acres of parks and open space in communities across the country

The National Wildlife Federation (NWF), America’s largest and most trusted conservation organization, and Taylor Morrison Home Corporation (NYSE: TMHC), a leading national homebuilder and developer, announced today that their organizations have teamed up to restore and protect wildlife habitat in the homebuilder’s communities nationwide while engaging staff, residents and the public in accessible and effective wildlife restoration efforts. 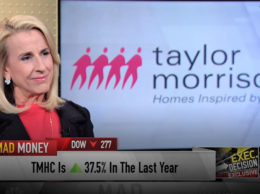 ‘2020 Builder of the Year’ is Taylor Morrison 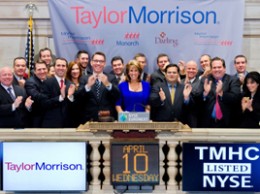 How Taylor Morrison’s $2.5B acquisition of William Lyon will boost business in Phoenix