Sixteen U.S. teams, including one from BASIS Scottsdale High School, will compete in the 19th Annual National Economics Challenge finals from May 18-20 in New York City.

The top students out of more than 10,000 who competed nationwide will represent their states in the finals. The Council for Economic Education’s NEC builds critical thinkers and tomorrow’s leaders, a press release states.

The NEC recognizes high school students for their knowledge of economic principles and their ability to apply problem-solving and critical-thinking skills to real-world events.

“Not only does the NEC allow students to collaborate, but it offers them an engaging way to learn economics, which is so important in life,” Nan J. Morrison, CEE’s president and CEO, said in a prepared statement. 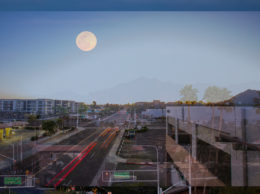 As Scottsdale GP 2035 is touted as the future, will history repeat itself? 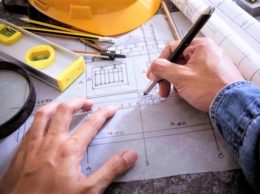 New plans submitted for renovations at Scottsdale and Shea 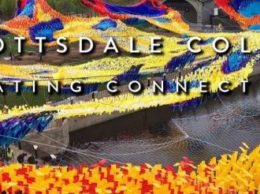