[SUNDAY FEATURE] In Arizona’s Santa Rita Mountains, plans for the giant Rosemont mine have unleashed a battle

CORONADO NATIONAL FOREST — Sloping ridges descend from the rocky spine of the Santa Rita Mountains, forming an undulating landscape of gold-tinged grass dotted with the greens of juniper trees, oaks, cactuses and yuccas.

Standing on a crest and looking out over the land, Steve Brown said he feels a strong connection to this place. He grew up on a ranch in the mountains, where he rode horseback, tended cattle, and gained a reverence for the web of life he saw around him — the coyotes and bobcats, the rattlesnakes and butterflies.

He said this part of the Coronado National Forest southeast of Tucson still feels like his backyard, and he’s determined to fight plans for a giant copper mine that would be blasted and carved into the mountains.

“It’s just going to totally destroy what is so magnificently beautiful about the Santa Ritas. This is my ground beneath my heart. This is my home,” Brown said. “And it breaks my heart to think that this will just be gone if the mine goes through.”

Brown is a member of the group Save the Scenic Santa Ritas, which is suing the federal government, together with other conservation groups, to try to block construction of the $1.9 billion Rosemont copper mine by Toronto-based Hudbay Minerals Inc.

He and other opponents say the open-pit mine would tear up the landscape, destroy springs and streams, and ravage habitat that provides a vital sanctuary for rare animals that roam the wilds of southern Arizona, including endangered jaguars. One jaguar, nicknamed “El Jefe,” was photographed repeatedly with remote cameras in the mountains several years ago, including at one location about a quarter-mile from the edge of the mining area.

Three Native American tribes are also challenging the federal government’s approval of the project. Leaders of the Tohono O’odham Nation, the Pascua Yaqui Tribe and the Hopi Tribe object to plans to excavate remnants of ancestral villages and burial sites, and say the mine would dewater springs and seeps that they consider sacred.

The cases in federal court could determine whether one of the biggest copper mines in the country goes forward. It’s a battle that centers not only on the environmental effects of mining but also on how the Trump administration defied previous recommendations by federal officials and approved the project. 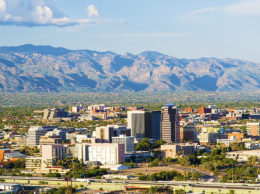 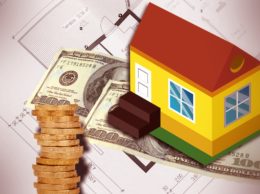 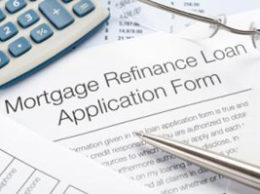 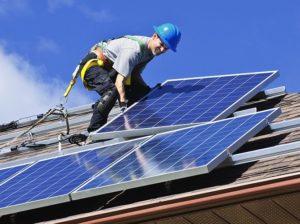