House Majority Leader Warren Petersen, R-Gilbert, is planning to propose legislation next session that would allow for private groups to build a wall along the border on private land, regardless of whether city or county zoning allows such structures.

On Twitter Monday, Petersen said he’d be introducing legislation that would make sure organizations can “erect border walls on private property in AZ without impediment from state and local government.”

Petersen, a Republican from Gilbert, referred to the We Build the Wall Inc. group in his tweet which has raised $23 million of its $1 billion goal that it says will be used to build a border wall on private land on the U.S. side of the border with Mexico.

“I want We Build the Wall to have a final look at and input before its introduced,” Petersen told Arizona Mirror Monday.

“I’m working on the language but I believe the best path would be a zoning preemption or a state general permit, or perhaps both,” Petersen said. “Obviously, any scenario would require property owners consent.”

A representative from the League of Arizona Cities and Towns was aware of Petersen’s tweet, but said the organization had not gathered enough information to comment publicly. 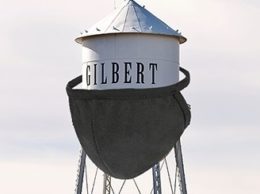 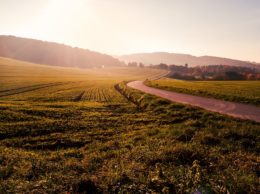 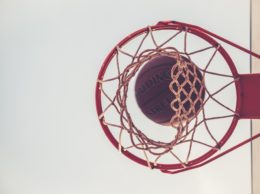