By Sophia Bollag and Adam Ashton | The Sacramento Bee

Lawmakers want to use an “extraordinary” state budget surplus to expand health care options for undocumented people while stockpiling billions of dollars in reserves in anticipation of an economic downturn, according to documents the Legislature’s Budget Conference Committee released.

The agreement marks the end of months of negotiations between Newsom and the Legislature. 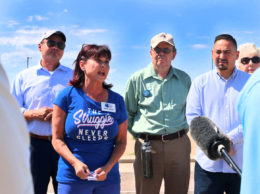 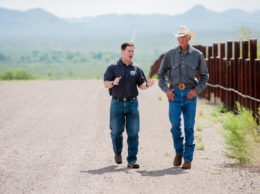 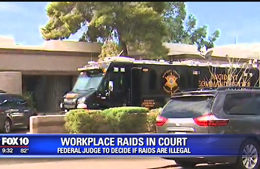 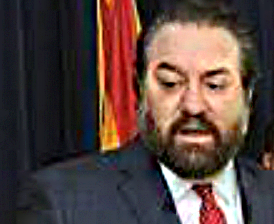