After Gov. Ducey’s Twitter rant, what’s next for the planned Nike plant in Goodyear?

A proposed Nike plant in Goodyear, which stirred criticism from Gov. Doug Ducey Tuesday, may not even be fully operational until the two-term governor leaves office in 2023.

Ducey, in a string of 2 a.m. tweets, ripped the company’s decision to pull a shoe featuring an early design of the American flag. “Nike has apparently decided that Betsy Ross is unworthy, and has bowed to the current onslaught of political correctness and historical revisionism,” he posted.

He said Arizona is “doing fine without Nike” and yanked $1 million in state incentives from the athletic apparel company.

Nike still has a deal with the city, which promised about $1 million in permit and fee waivers and $1 million in funding for job creation.

The Goodyear City Council OK’d the resolution Monday, but the city won’t say if the agreement has been signed by city and Nike officials.

“The agreement was approved unanimously by council and that’s what the city considers to be binding,” city spokeswoman Tammy Vo wrote in a text message to The Arizona Republic. “(That) is why we are honoring the agreement.”

Despite the controversy, Vo said the city has “no reason to believe the plans are changing” with Nike. 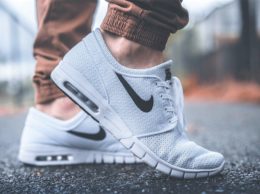 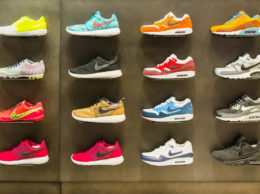 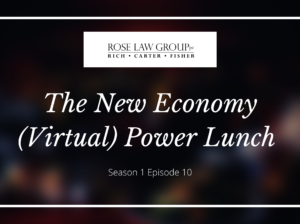