City Council is considering a law change that would require any new medical marijuana dispensary in the city be at least a quarter mile removed from any type of school as well as from childcare centers, parks, libraries and rehabilitation facilities.

The proposed change would also bar three of four Glendale dispensaries from expanding.

City code states medical marijuana dispensaries must be removed at least a quarter mile, or 1,320 feet, from any “elementary, secondary or high school.”

Sahuaro District City Councilman Ray Malnar introduced the law change because residents had brought to his attention what he felt was an oversight in the law. 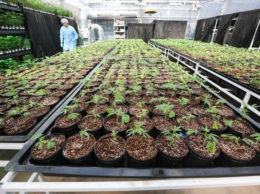 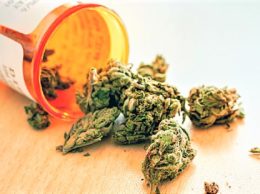 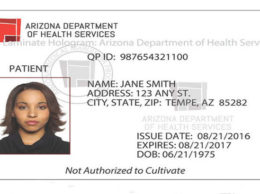