As Salt Lake City continues its quest to host another Winter Games a decade or more from now, many Olympic athletes say they’re already in a downhill race against disappearing winters.

You can feel that desperate chase in the life of U.S. snowboardcross athlete Alex Deibold, who won a bronze medal at the 2014 Games in Sochi, Russia. He’s among a growing number of Olympians speaking out on climate change as they see weather conditions for skiing, sliding and ice sports gradually melting away.

The 33-year-old moved to Utah full time two years ago, and his Olympic dreams have made him a witness to vanishing glaciers in the Alps, akin to islands swallowed by the rising sea. He’s seen slushy and sometimes dangerous course conditions and tournaments canceled due to a lack of snow. New weather wild cards seem to emerge every season, even at once-reliable training venues. 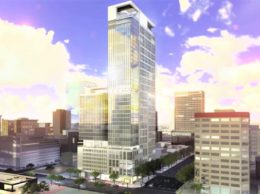 Proposed skyscraper would be the tallest building in Utah 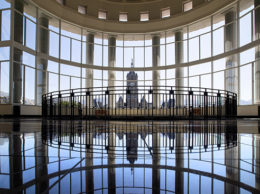 [REGIONAL NEWS] All politics is local: The national significance of Salt Lake City’s race for mayor 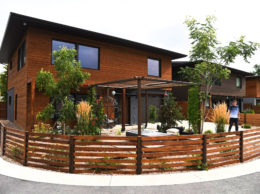 [REGIONAL NEWS] Homes are a big part of the air pollution problem. And the solution.