Booming companies have attracted millions of workers to America’s tech hubs, but for all the population growth, the vast majority of these cities are still largely comprised of single-family homes with backyards.

Why it matters: There’s not nearly enough space to house everyone, and the limited supply is driving costs to dizzying heights. Changing the laws to address the issue means brawling with stubborn residents and powerful corporations — and as of now, even with thousands of homeless people on the streets in these tech havens, no one seems ready to compromise.

The big picture: Zoning restrictions limit cities from getting denser and, according to some experts, are the primary drivers of exploding housing costs in places like San Francisco, Seattle and Austin.

Adding apartments, condos and multi-family dwellings would start to drive prices down, these experts say, but the laws are often rooted in racism and are difficult to change.

NEXT ARTICLE →
‘Mine of future’ expected to energize economies across Arizona 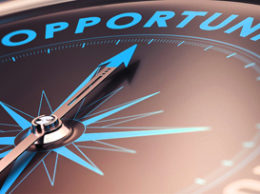 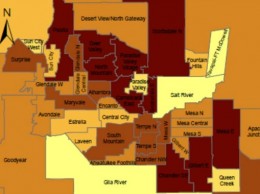 Should the federal government intervene in local zoning issues? 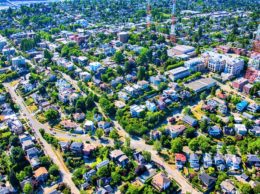