Arizonans might have special protections from facial recognition software

A new federal court ruling coupled with a provision in the state constitution could give Arizonans new legal protections against the use of software by private firms that captures and stores facial images.

On paper, the lawsuit involves claims of invasion of privacy being brought against Facebook by some Illinois residents. They claim the company’s practice of scanning uploaded photos to match against those already in its database violates that state’s laws against the collection of anyone’s biometric information by a private company without informing the person and getting a written release.

The 9th Circuit Court of Appeals earlier this month rejected a bid by Facebook to have the case thrown out.

In a sometimes strongly worded opinion, the judges said there is reason to believe that such practices are an invasion of privacy rights. More to the point, the court concluded that such an invasion can be considered a harm that victims can litigate.

Arizona does not have a similar law.

NEXT ARTICLE →
[REGIONAL NEWS] Is it time to regulate biohacking? California thinks so. 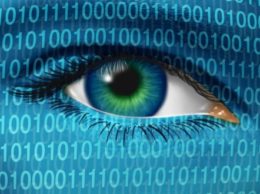 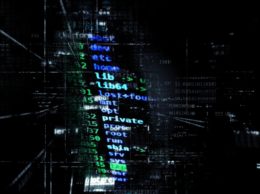 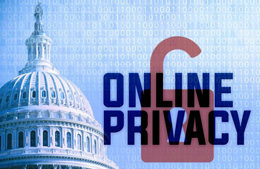 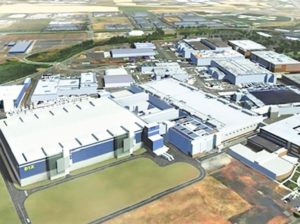