The owners of Johnson Utilities are going to get a chance to argue that the takeover of the management of the firm by state regulators is illegal.

In an order Wednesday, the Arizona Supreme Court agreed to review a lower court ruling which concluded the Arizona Corporation Commission was within its power when it handed the day-to-day operations last year over to EPCOR, another utility. That other company is still running Johnson Utilities.

Wednesday’s order does not mean that George Johnson and family members will regain control. But it does give him the best chance so far, as he and his company have been rebuffed in prior legal fights. 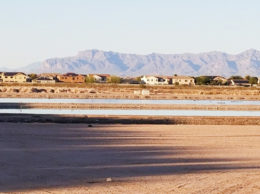 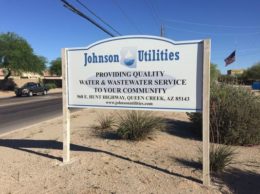 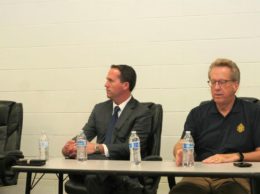 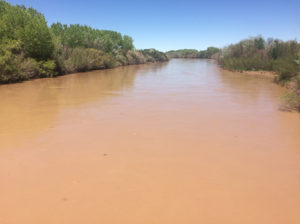